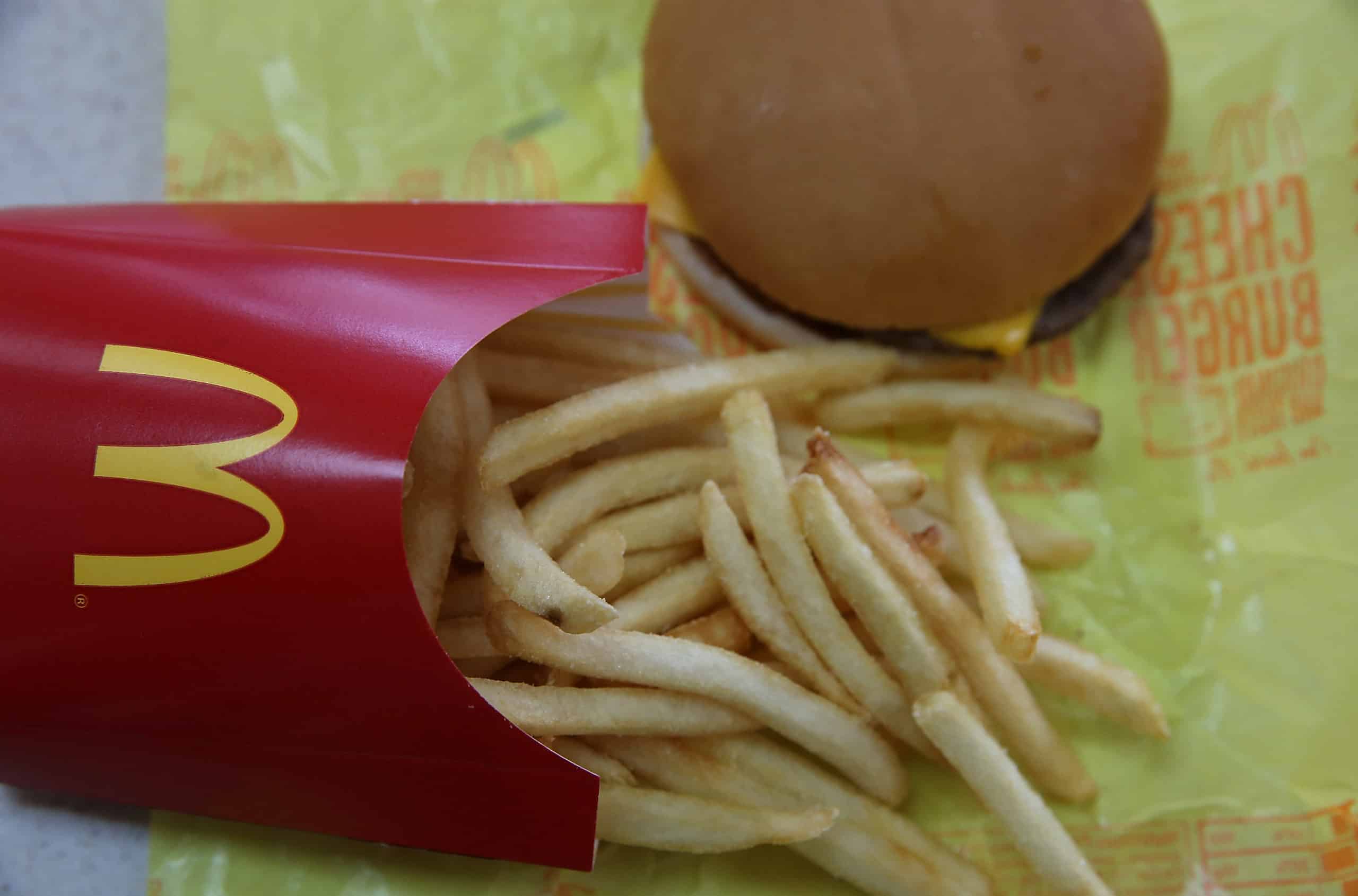 A Brooklyn McDonald’s worker is clinging to life after being shot by a suspect who had been arguing with him over cold French fries, a high-ranking police source told the New York Post Tuesday.

The 23-year-old victim is currently in critical condition at Brookdale Hospital after working at the location on Fulton Street in Bedford-Stuyvesant around 7 p.m. on Monday.

The Post reports that a female customer began to hassle the employee over her fries, while reportedly FaceTiming her 20-year-old son who happened to be in the neighborhood.

He eventually barged into the fast food-joint and began fighting with the employee, before pulling out a gun and shooting the worker in the head, according to the police source.

“The mom complained that her fries were cold,’’ the police source said. “The mom was on FaceTime with her son, and he heard the dispute between her and the clerk. The son and the clerk got into a dispute inside, and it went outside.”

The shooting was captured on surveillance video, the source added.

The Post reports that a 20-year-old person of interest is currently in custody, however no charges have been filed in connection to the shooting as of Tuesday afternoon.

Footage and photos obtained by the outlet show a man cradling the worker’s head while he bleed on the sidewalk.

Witnesses expressed their dismay at the senselessness of the shooting.

“I feel like crying. You shot someone over French fries?” a witness told The Post on Tuesday.

“We heard the pop,’’ she said. “At first, we thought it was a firecracker. I was scared. That’s why I didn’t run to the scene. You don’t know who is around.”

She added that later on “we all came outside, (and) the boy was on the ground.’’

Meanwhile, a local store worker told the Post that he heard “one shot” before lamenting…