BREAKING NEWS
GMT-4 01:00
Home Economics Meagan Good Opens Up About Nixing Her People-Pleasing Ways and Being Hopeful for the Future Amid Her Divorce 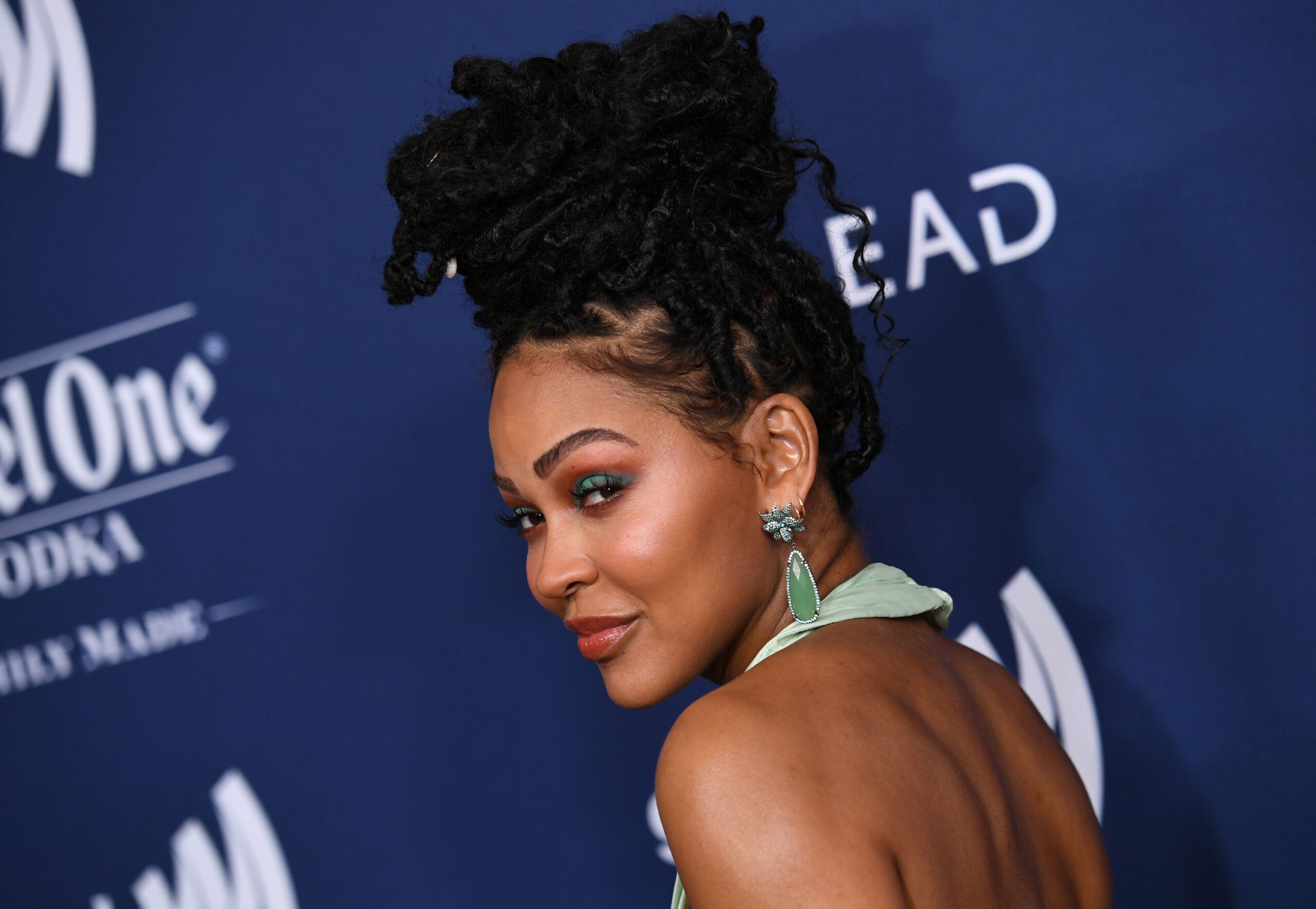 Sulking over the dissolution of her marriage is the furthest from Meagan Good’s reality, instead the actress is anticipating the ways her life will continue to unfold.

“I’m excited about what’s next and I feel very hopeful,” Good says of this season of life. “Life is not just short, it’s precious and so I am just being really intentional about being present.”

Good, 40, and her husband of nearly a decade, DeVon Franklin, 44, announced their separation just days ahead of Christmas 2021. The picturesque couple’s news came as a shock to some fans, though others suspected things were awry when neither Franklin or Good made appearances on the other’s social media accounts.

But aside from matching social media posts acknowledging their decision to divorce, not much has been said about the process of untethering their lives. Good, however, has spoken out about grieving the end of the relationship, and the various ways in which she is being pruned to bloom in the future.

“I’ve learned to not be as much of a people pleaser,” she told People at the May 9 Hollywood Confidential event where she was recognized for her decades-long career. Speaking more of the lessons she has learned in the past year she added, “I’ve learned that not everybody’s going to get you or like you, and that’s OK. And knowing who your tribe is and being really thankful for that, and knowing sometimes they’re not your tribe — that’s OK too.”

She continued, “It’s been a lot of changes like going through a divorce.” The actress says now more than ever she has heightened intentions of “loving and treating people with respect regardless, and never letting how people treat you change the integrity of who you want to be. I think in this season especially, I’m learning to live again in a different way.”

Sans a wedding ring and the scrutiny of being the wife of a man of the cloth, Good has returned to a sexier and more showing-of-skin version…