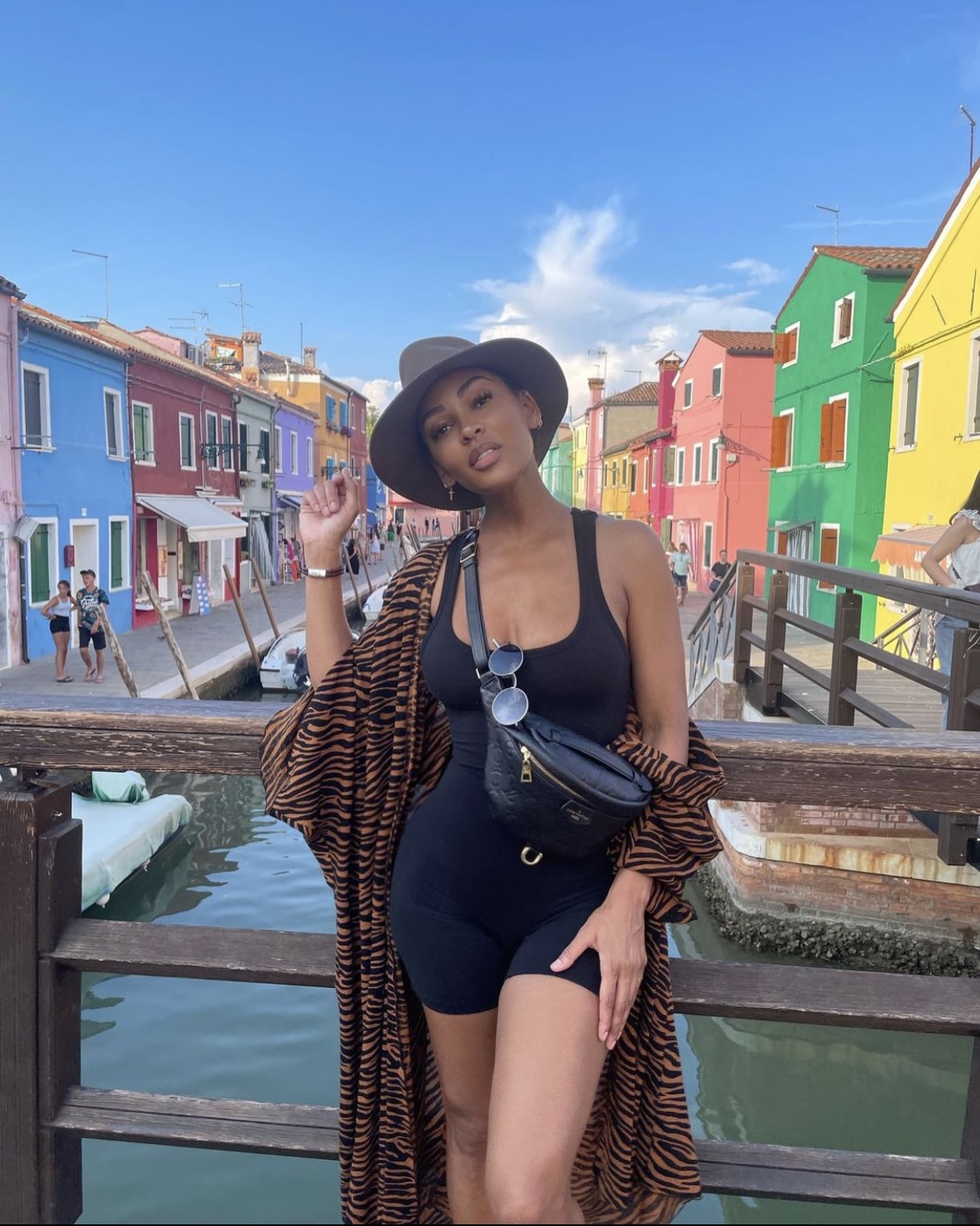 Meagan Good’s photo dump has fans raving about her fashion model catwalk in an all-white outfit. The “Stomp the Yard” actress dropped multiple photos and videos on to Instagram where she is seen enjoying herself in Rome, Italy on a “life journey” trip with her sisters La’Myia Good and Lexus Good, along with a few friends she met up with along the way.

The 41-year-old actress’ photo dump was filled with her most precious moments on the trip such as late-night dinners, boat rides, intimate group photos and an “America’s Next Top Model” runway walk.

Though Good was strutting her stuff in what seemed to be the hallway of a hotel, she still managed to blow fans away by her beautiful yet fierce walk.

“Meagan Good’s walk: she need to put some insurance on it”

“I don’t care what anyone says, you got the best walk!”

Good expressed “deep gratitude” for the life-changing adventure in her Instagram caption.

She wrote, “In such deep gratitude that I got to be on this epic life journey trip + experience epic life shenanigans with all of you.”

She closed out her Instagram caption with a lengthy tongue-twister she was attempting to say in one of her attachments from the photo dump.

Good has been sharing her road to self-discovery Italy trip with her 7.4 million Instagram followers for the past couple of weeks, her first post being Aug. 17 where her caption referenced the Elizabeth Gilbert book-turned-film adaptation starring award-winning actress Julia Roberts: “Eat, Pray, Love.”

The book and the film follows the life of a woman who is determined to find herself again by traveling the world after her divorce. The book was originally published in 2006, while the film was released in 2010. It looked as if Good had reinvented her own adaptation of the book 16 years later and turned the fictional storyline into her own reality.