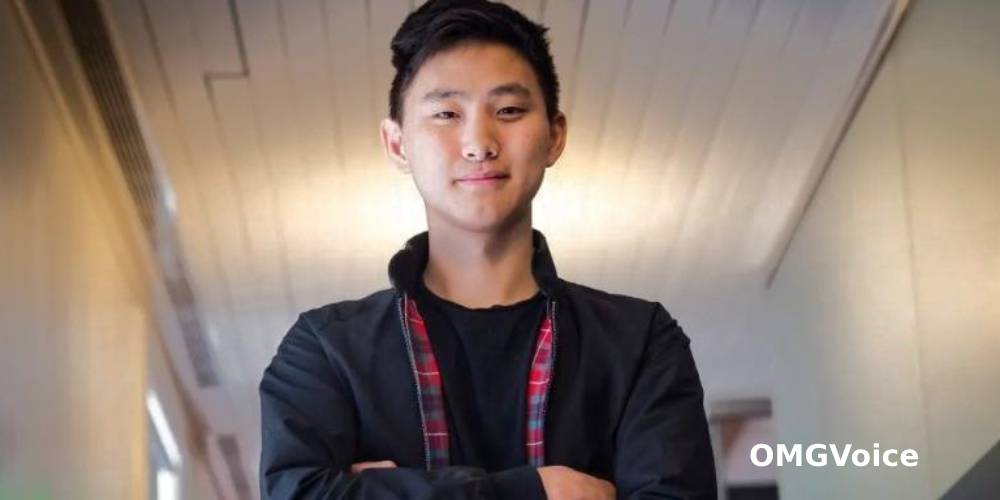 Meet The World’s Youngest Self-Made Billionaire, 25 Year Old Who Dropped Out Of College At 19

Alexandr Wang’s estimated stake of 15 percent in Scale AI is worth about $1 billion, making him the world’s youngest self-made billionaire.

As a kid, Alexandr Wang was a math whiz who liked participating in national math and coding competitions. At 25, he is the world’s youngest self-made billionaire and his company uses artificial intelligence to analyse how much damage Russian bombs are causing in Ukraine.

Scale AI’s technology works much faster than human analysts to examine satellite images and is useful not just for the military. According to Forbes, over 300 companies, like Flexport and General Motors, use Scale to help retrieve information from raw data such as, say, raw footage from self-driving cars or millions of documents.

“Every industry is sitting on huge amounts of data,” Alexandr Wang told Forbes. “Our goal is to help them unlock the potential of the data and supercharge their businesses with AI.”

He had started the company at 19 and now, after a $325 million funding round last year valued Scale AI at $7.3 billion, the Forbes report stated. In it, Wang’s estimated stake of 15 per cent is worth about $1 billion, making him the world’s youngest self-made billionaire.

Wang’s parents were physicists and worked on weapons projects for the US military. When in school, he had taken up coding at Quora, when he met Lucy Guo and later went on to set up Scale AI with her.

“I told my parents it was just going to be a thing I did for the summer,” Wang told Forbes. “Obviously, I never went back to school.”