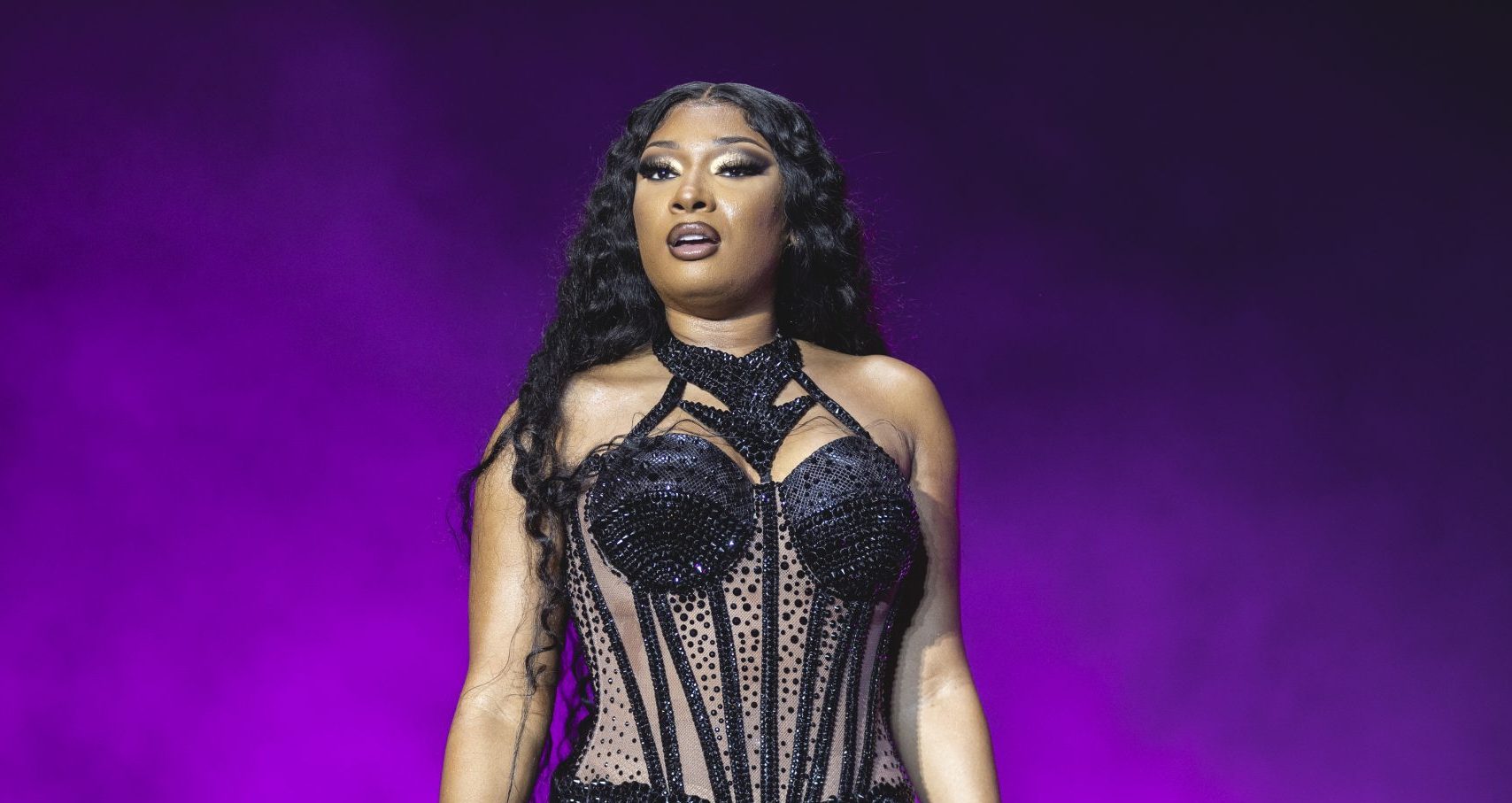 Fresh off her guest-starring role on the hit series ‘P-Valley,’ Megan Thee Stallion is once again tapping into her acting bag courtesy of a new Disney+ series. Megan Thee Stallion delighted her fans when she made a guest appearance in the new Marvel series, ‘She-Hulk: Attorney At Law’ and her well-known twerking skills were on full display.

In episode three of the newly-released Disney+ superhero series ‘She-Hulk,’ Megan Thee Stallion immediately had social media on fire with her surprise appearance…and her latest acting gig was actually due to her former colleague. Megan was suggested by ‘She-Hulk’ co-star Jameela Jamil, who worked alongside Megan for two seasons on the HBO Max ballroom competition reality series, ‘Legendary.’

The show’s head writer, Jessica Gao, explained that she and her writing team “went through so many different names,” but once Megan’s name came up their search was over. “Jameela one day floated the idea of Megan. And the moment she said that, and the moment we realized that that could be a possibility, we were like, ‘Stop everything. That’s it. The conversation’s done. We only care about Megan now. And if Megan will do it, then that settles it.’”

“When Jameela suggested Megan, we all lost our minds. She’s perfect on so many levels, just as a beautiful young celebrity who would never date Dennis Bukowski, but also as a powerful woman who embodies a lot of what She-Hulk embodies. And then it was a little cherry on top that Tatiana is the world’s biggest Megan fan. As soon as that name came up, there was nobody else.”

You can stream ‘She-Hulk: Attorney At Law’ right now on Disney+.