BREAKING NEWS
GMT-4 09:47
Home Entertainment Megan Thee Stallion & Carl Crawford Throw Shots At Each Other After He And J. Prince Respond To Her $1 Million Request In Lawsuit 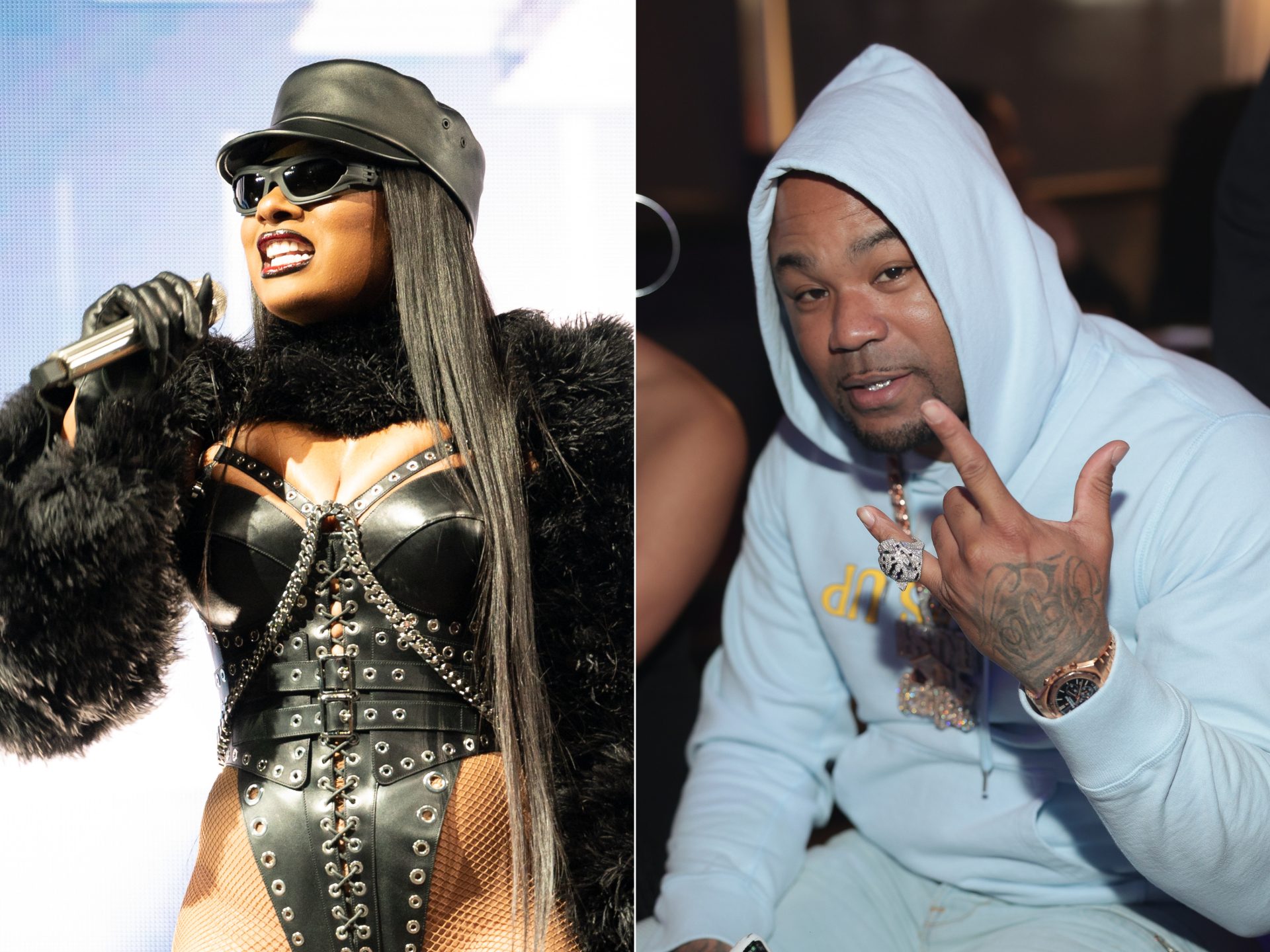 Megan Thee Stallion & Carl Crawford Throw Shots At Each Other After He And J. Prince Respond To Her $1 Million Request In Lawsuit

The battle between Megan Thee Stallion and her record label 1501 Certified Entertainment continues, and recently an amended complaint was added as she requests $1 million in damages as she alleges “underpayment of royalties.” She is also asking a judge to determine that her 2021 project “Something for Thee Hotties,” is considered an album, which would fulfill her contract with 1501, allowing her to leave the label.

Following the news of her amended complaint, J. Prince took to Instagram and said,

“For years we have stood by quietly as MTS and her mgmt at Roc Nation has lied about Carl Crawford and his 1501 label. The truth is that Carl discovered, developed, and fully financed MTS early in her career which led to a life changing distribution agreement for her with 300 Entertainment. From 1501’s earliest agreement with Megan, long before MTS was a household name,1501 generously agreed to give Megan 40% of its PROFITS which is substantially more than the customary record royalty that a new artist receives from a record label.”

It didn’t take too long until Megan took to Twitter to clap back at both Carl Crawford and J. Prince. She clapped back and said,

“When my mama died I knew a bunch of hood n***as who just started a label for the FIRST time were not gonna be able to manage me PROPERLY so I got with roc…by this time I was a bigger artist and I asked to renegotiate… NOT LEAVE what was wrong with that ? That man is GREEDY.”

She added, “Like for this man to keep getting on the internet with his back up to talk like he made me is ridiculous… was you writing my songs? Were you with me in my dorm room recording me rapping? What abt all that rapping outside my mamma car? Think cyphers?? I ain’t even know YOU.”

Carl Crawford then hopped on Instagram live to respond to Megan and claimed that she isn’t really from Houston, TX and she hasn’t come back to the city to work with other artists to help put them on.