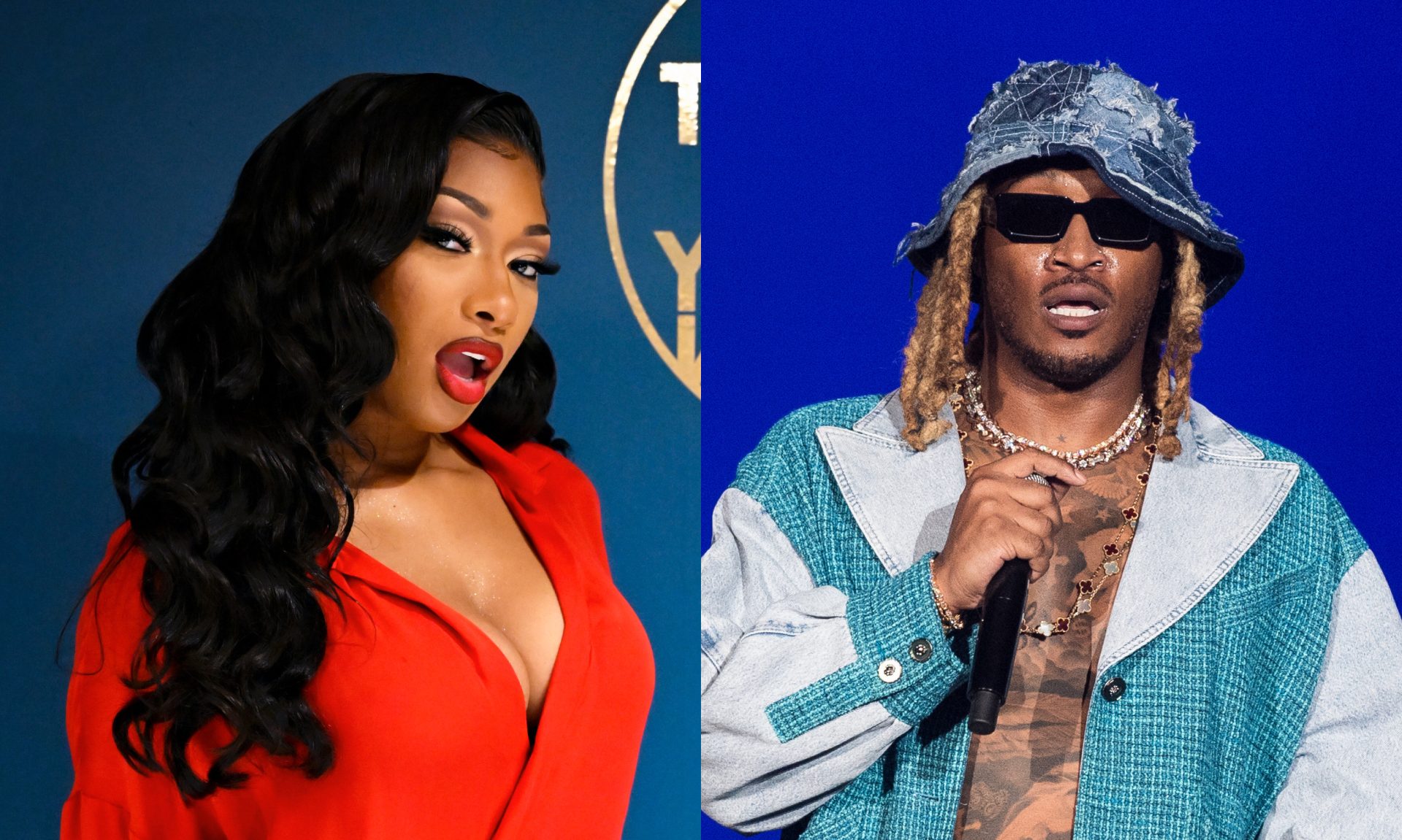 Megan Thee Stallion gets to the bag but also seems to have no problem giving it! In a recent interview with Power 106 FM, Meg spoke about her single Pressurelicious and how it came to be. As you may know, Future joined the Houston Hottie on the nearly 3-minute-long song, which she released in late July. Megan explained that she paid the Wait For U rapper a quarter of a million dollars for his verse—and did it quickly!

“I had the beat for Pressurelicious right and I recorded the song and I recorded it one way. And I’m like ‘you know what this would really sound hard if Future was on it,” Megan said.

Meg then explained how she views the process of reaching out to a male artist as a woman in the industry. She said, “it’s always going to be a tax,” and added, “you never know what to expect…you don’t know how it’s ’bout to go.” So, because of this notion, Megan decided to approach soliciting a verse from Future by investigating his price and dropping that bag on him—literally. Once her team confirmed his fee was $250,000 for a feature, Megan instructed them to secure the coins.

“I was like…’somebody go pull $250,000 out the bank and go drop it off to Future and tell him I need the verse before he leave,” the artist shared with a laugh.

She added that both she and Future were in Miami. Additionally, the day the exchange went down was a Sunday–which caused her manager to question her instructions. But per Megan, she “wanted that feature” and reached out to someone on her label about the money.

Thanks to Future’s generosity with the verse, Megan could go to the studio and “put it together.” And that process included re-doing some of her raps to create a seamless sound.

“So then when I got his…