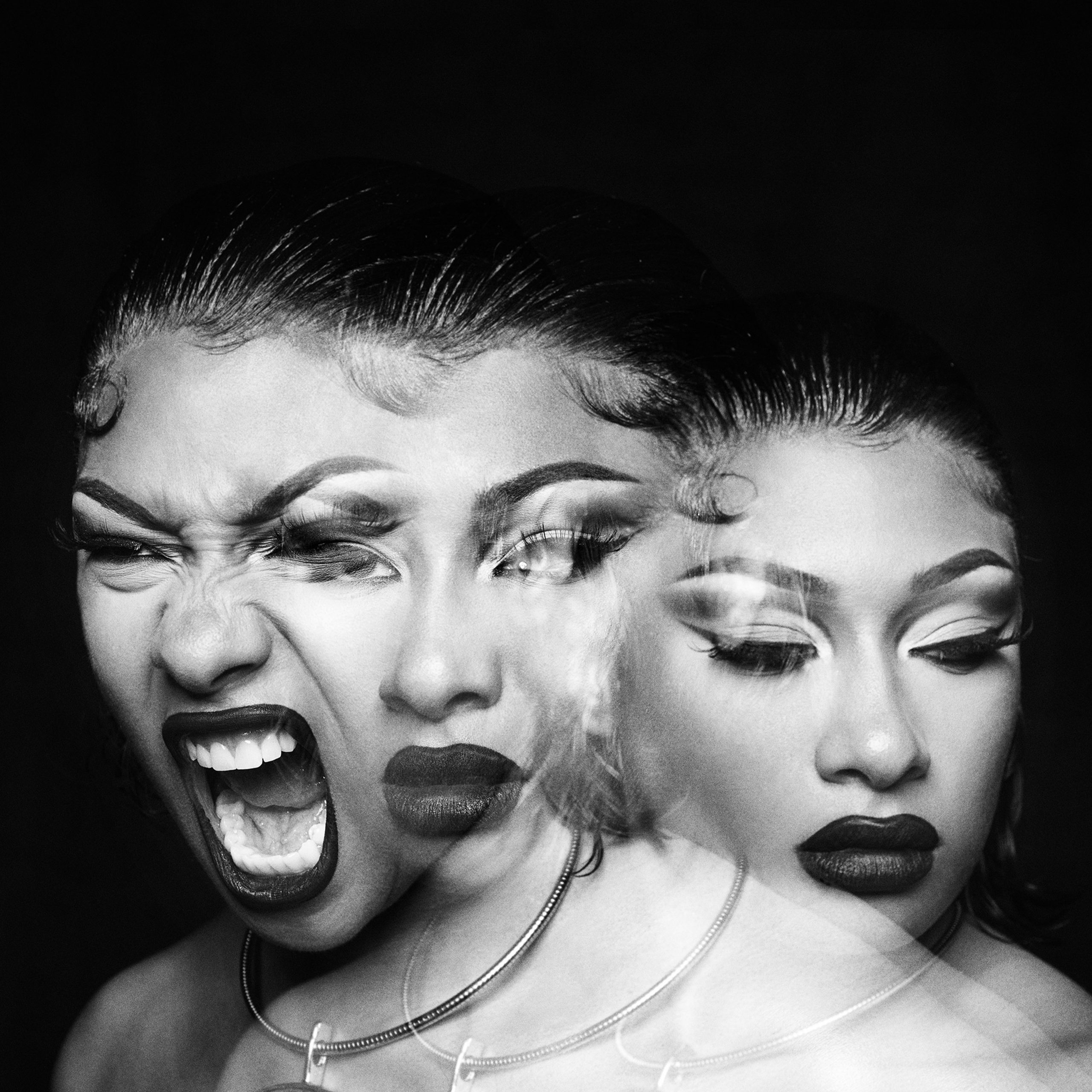 Megan Thee Stallion surprised fans with the announcement of her sophomore album Traumazine. The GRAMMY award-winning Rapstar took to social media on Thursday to announce Traumazine will be hitting streaming platforms today via 1501 Certified Ent/ 300 Ent.

She released a cover art and a tracklist that includes features from Pooh Shiesty, Latto, Jhené Aiko, and more.  She also shared a teaser trailer for the album which shows her attending a funeral and placing a rose on top of a casket.

READ MORE: Inside The Looks of Megan Thee Stallion’s New Video “Plan B” Styled and Directed By Mugler

After 4 EPs, Fever, Make It Hot, Tina Snow and Suga and her 2 LPs, Good News and Something For Thee Hotties, the 27 year-old rapper, entrepreneur and philanthropist, unleashes her deepest thoughts and touches on her journey of self-actualization and dealing with trauma.

Hotties I opened up to yall on this album so if you’re comfortable, how bout we have a conversation abt some things you might be going through or just want to vent about that you’ve been through that may help someone else??use #TRAUMAZINE

Take a listen to the latest effort from Megan Thee Stallion, Traumazine below.