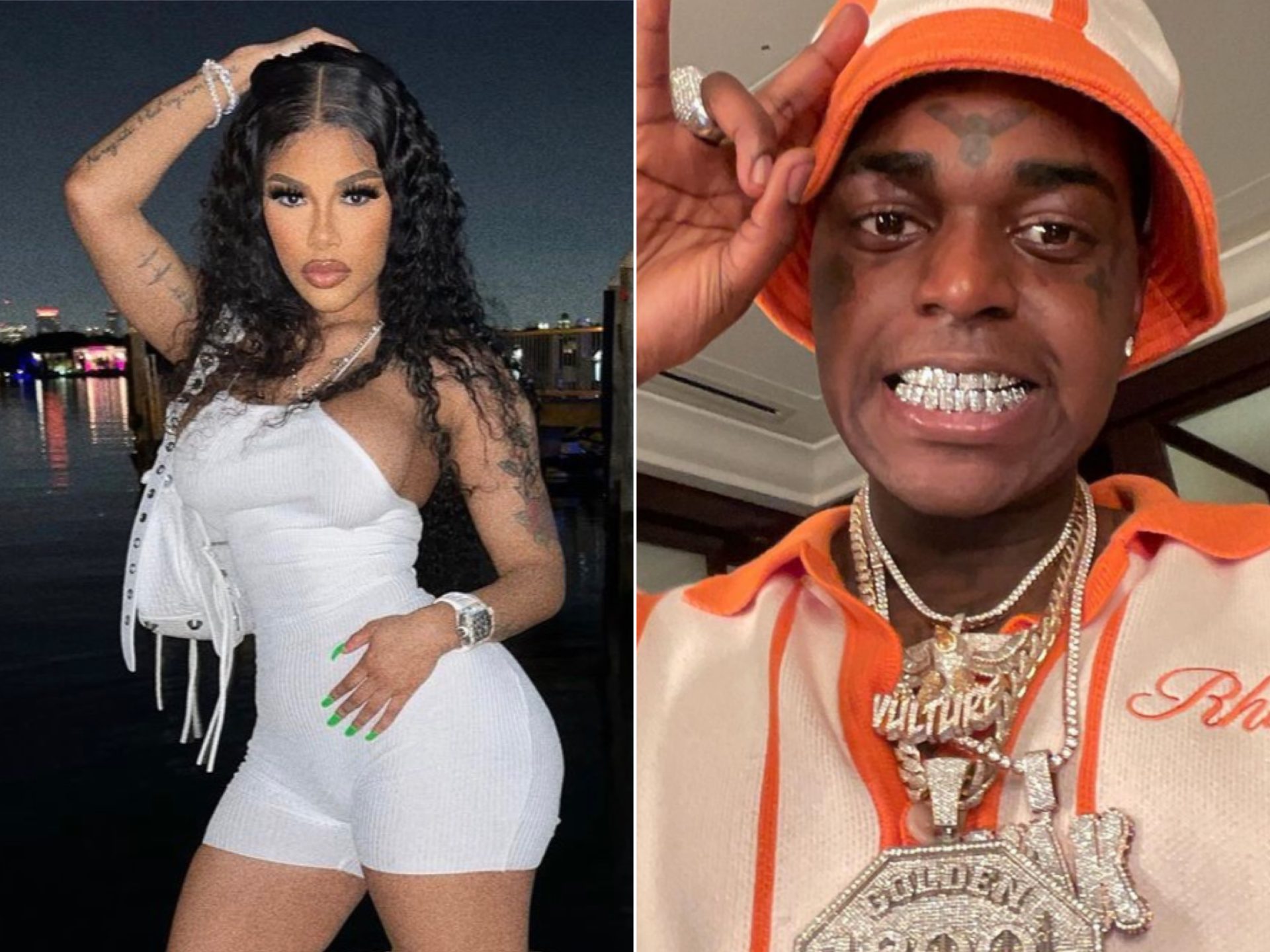 Last year February, rappers Mellow Rackz and Kodak Black were the talk of social media when they debuted their romance. The now former couple seemed so in love, that they decided to get tattoos of each other’s government names. Now it looks like Mellow is ready to leave the past in the past and move forward.

On Thursday, Mellow shared a video of her getting laser tattoo removal, as she showed the word “Bills” being lasered away.

Back in February of 2021, she and Kodak shared their tattoos of each other’s names. If you all recall, the tattoo originally said, “Bill,” which is Kodak Black’s government name. At the time, she tattooed his name on the side of her face, and he tattooed her government name, which is Melody, on the back of his neck.

After their breakup, Mellow, who is now signed to Lil Wayne’s Young Money record label, added an “s” to her tattoo, so that it no longer read “Bill,” but, “Bills.”

In her latest post, she shared a message and said, “S/o to @lasermepleasemiami new beginnings no more living in the past!! U live and u learn! To all my young queens it’s ok to make mistakes as long as you learn from them.”

In the video she shared of her getting her laser tattoo removal, she also said, “Don’t make stupid decisions, because then you’re going to be looking like me.”

Their tattoos came quickly after it had appeared that Kodak had proposed to her.