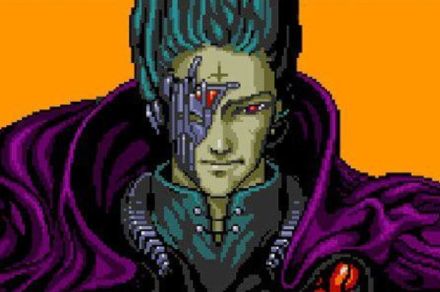 Nintendo Switch Online’s Expansion Pack tier membership just got some legendary Sega Genesis games for its final June 2022 update. One of those titles happens to be Zero Wing: a game many have seen without even knowing, thanks to the very iconic, “All your base are belong to us,” meme.

Zero Wing is a classic side-scrolling arcade shooter developed by Toaplan. The game not only was a success in arcades but enjoyed positive reception on the Sega Genesis as well. While those gave the game a name, it gained a whole new following in the early 2000s due to a roughly translated cutscene that used the phrase “All your base are belong to us.” It became one of the internet’s first major memes.

A meme isn’t the only reason to get excited about these new Sega Expansion Pack additions. Joining Zero Wing is Comix Zone, yet another classic game the Genesis is known for. This beat em’ up puts you in control of comic artist, Sketch Turner, and throws you into the world of his comic creations. Using his move set, pet rat, dynamite, and other weapons that can be found along the way, you’re tasked with kicking comic butt and escaping the paperback world.

Next is Mega Man: The Wily Wars, another game that’s earned an iconic status due to its place in gaming culture. This compilation combines Genesis remakes of Mega Man 1-3, but it originally never gained a North American release. This addition marks the second time it’s been officially released in the States with the first being its feature on the Genesis Mini.

The final Genesis game that’s been added to Nintendo Switch Online is Target Earth, originally released as Assault Suit Leynos in Japan. This run-and-gun pseudo platformer is the first in the Assault Suit series.