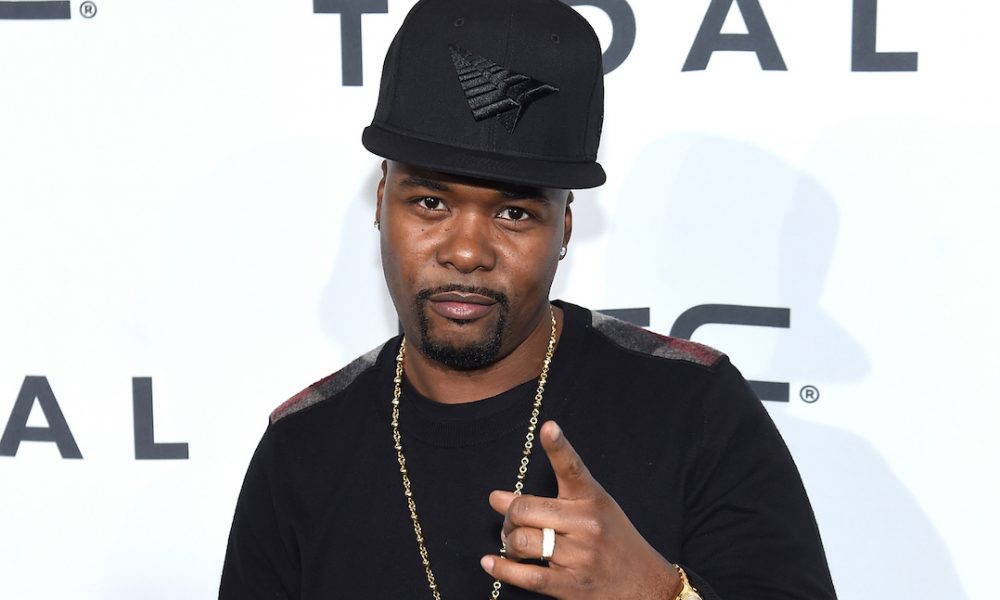 The last time we witnessed Juelz in a Verzuz battle, he and the entire Diplomats were destroyed by Jadakiss. Juelz will have a chance to redeem himself if this new battle between him and Memphis Bleek happens.

Julez is so confident that he’s1 in a different class from Bleek that he went on N.O.R.E’s Drink Champs show and downplays the competition.

“”I don’t’ think he want that,”” he said. “”I don’t’ even want to say that. He’s’ going to want what he wants, but the people don’t’ want that. I don’t’ want that. Matter fact, you could have that one. But Bleek good, though. I fuck with Bleek. I ain’t’ taking nothing away from him either, but I just put myself up there.””

He didn’t stop there. Julez elaborated on why Bleek could see him in a Verzuz.

“You can’t’ put me with him. That’s just it. As far as protégés and shit like that, I mean, n-ggas may say something about Juelz ain’t’ go as far as he’s’ supposed to ”cause I’m’ really supposed to be where Lil Wayne is at, but I can’t’ put him next to me.”

Memphis Bleek heard Santana and quickly responded. He took it to Twitter to share his reaction. Bleek clarified that he wants the smoke with Julez if they do a Verzuz.