BREAKING NEWS
GMT-4 06:26
Home Economics ‘Men in Black’ Director Explains Why Michael Jackson Declined to Appear In the Film as an Alien 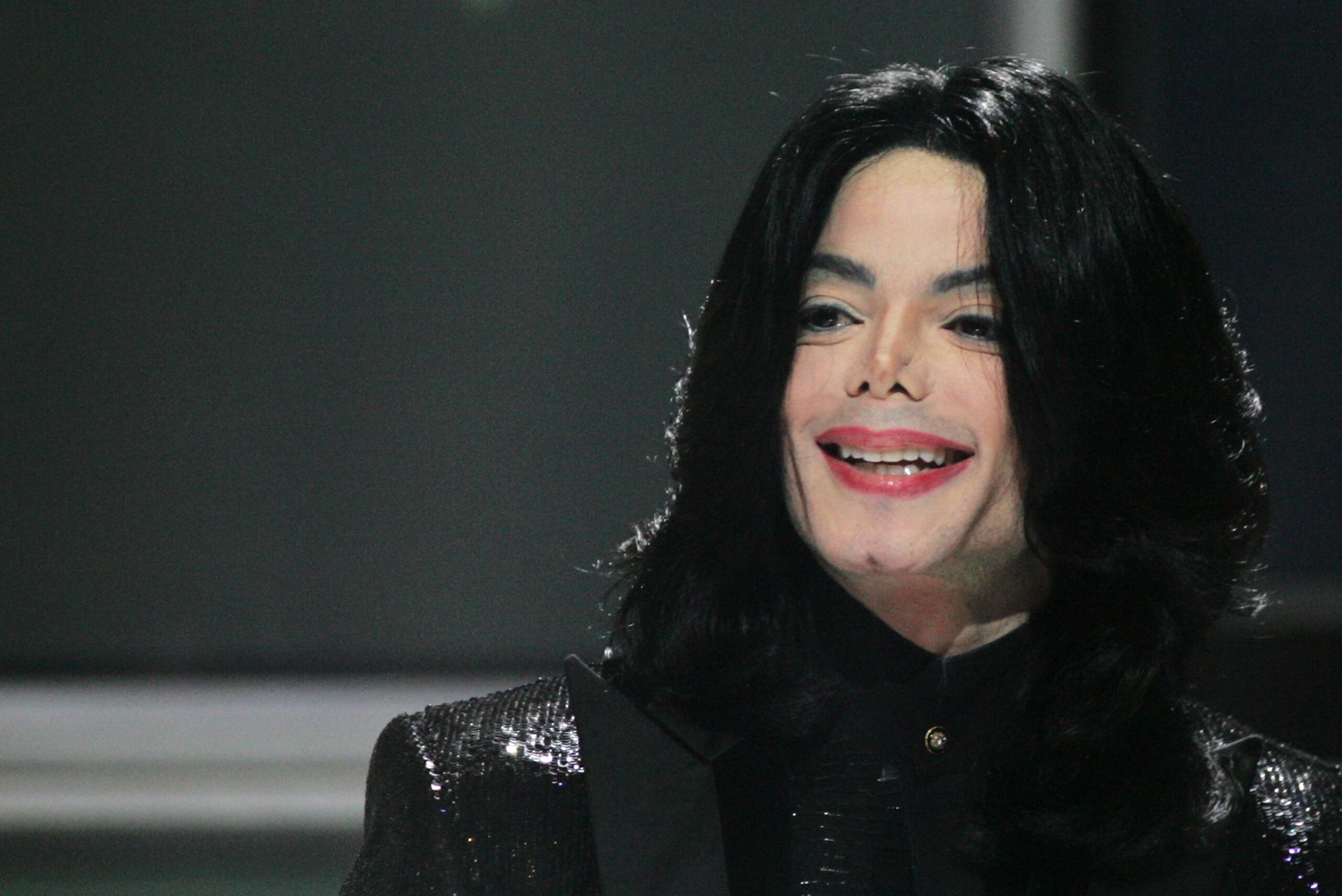 “Men in Black” was hugely successful after its release in 1997. The action-comedy attracted fans from all over, including music icon Michael Jackson, who put in a request to be in the film’s sequel, but under one condition.

While talking to Insider for the original film’s 25th anniversary, director Barry Sonnenfeld opened up about getting the call from the King of Pop, confirming that “he approached us” about having a cameo in “MiB II.” Sonnenfeld recalled he initially “was going to make him an alien,” but the “Thriller” singer said, “’No, I want to wear the ‘Men in Black’ suit.’”

The “Wild Wild West” director said that ultimately, they “figured out how to do that, and it worked out.” “He was lovely,” he added of the late entertainer.

The Grammy Award-winning singer-songwriter appeared midway through the 2002 Blockbuster hit via the big board at the Men in Black headquarters from an unidentified location that seemed to be populated with penguins.

While speaking to Zed, the head of the MiB, played by the late Rip Torn, the burgeoning agent confirmed that his assignment was completed before asking about a promise made to him, claiming that he could be “Agent M.” Zed pretended that he couldn’t hear Jackson’s character due to poor connection before eventually hanging up on him.

Jackson lived almost his entire life in the spotlight, making his professional debut in 1964 alongside his brothers Jackie, Tito, Jermaine, and Marlon as a member of the iconic  Jackson 5 before going solo in 1972. However, the legendary artist made his feature film debut in the 1978 musical adventure fantasy hit “The Wiz” alongside an ensemble cast including Diana Ross,…