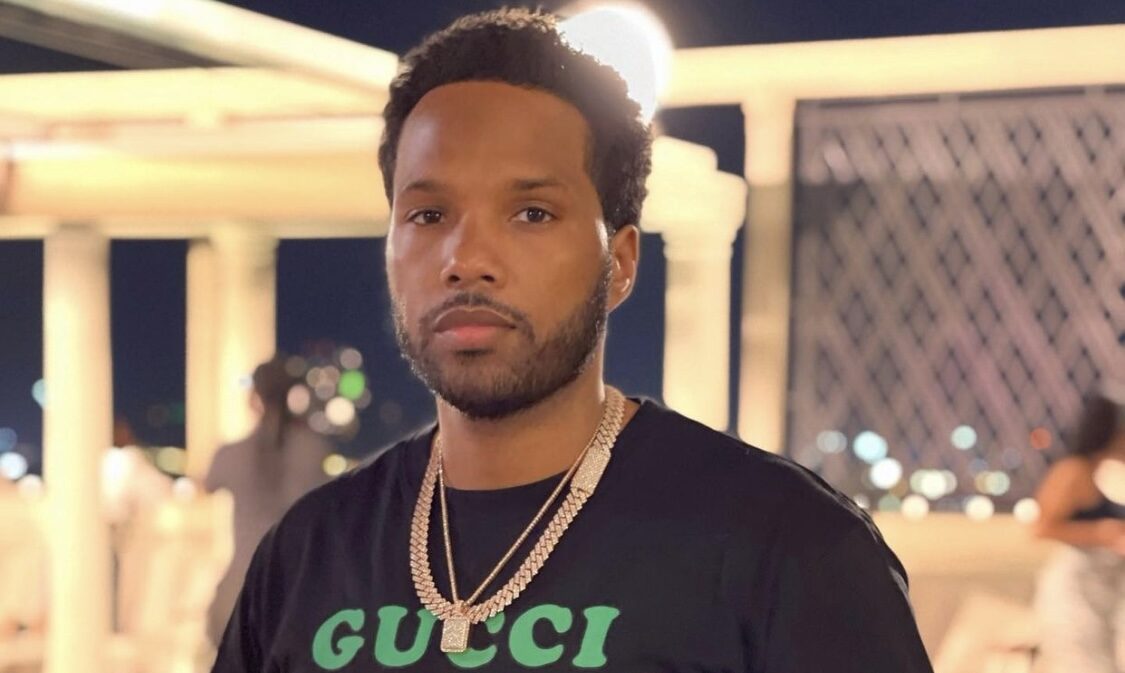 Mendeecess Harris made headlines recently after the reality star showed off his dramatic new look.

In the past, Harris has rocked his naturally curly tresses with a tamed beard. But on Aug. 31, Harris stunned fans everywhere after he switched up his signature look by shaving his entire head.

Mendeecees Harris shows off a new shaven look and fans aren’t impressed by the change. Photo:@mendeecees/Instagram

In the Instagram post, Harris, who wore a white T-shirt with a chain, was seen posing in what appeared to be his car as a voiceover track played in the background. The track said, “I ain’t tripping on nothing I ever lost. I done lost a bag and got a bigger bag.”

Although the “Love & Hip Hop” star didn’t fully disclose the reason behind his cut aside from a change, he wrote a simple message in the caption about his new look: “Switching it up.”

Immediately following his post, Harris’ wife, Yandy Smith-Harris, mentioned in the comments section how wonderful he looked. She said, “That’s a beautiful man right thurrrrr.” As Harris’ video circulated online, many expressed how much they disliked the new hairstyle. A couple of individuals went as far as to request Harris grow his hair out.

Before and after photos of Mendeecees Harris. Photo:@mendeecees/Instagram

“Why you cut your hair like this erking me.”

“If you don’t grow those curls back..”

“Now why tf would he do some s–t like that.”

“Oh no it’s not giving what it’s post to be giving curls back please.”

Among the previous remarks, others pointed out that despite the flak Harris received for his haircut, his wife’s opinion is the only one that matters. One wrote, “Okay, now look. The only person who needs to love it is YANDY, y’all keep scrolling and mind the business that pays you.”

Another said, “As long as Yandy like it.” A third social media user posted, “If Yandy likes it, it’s cool with me.”