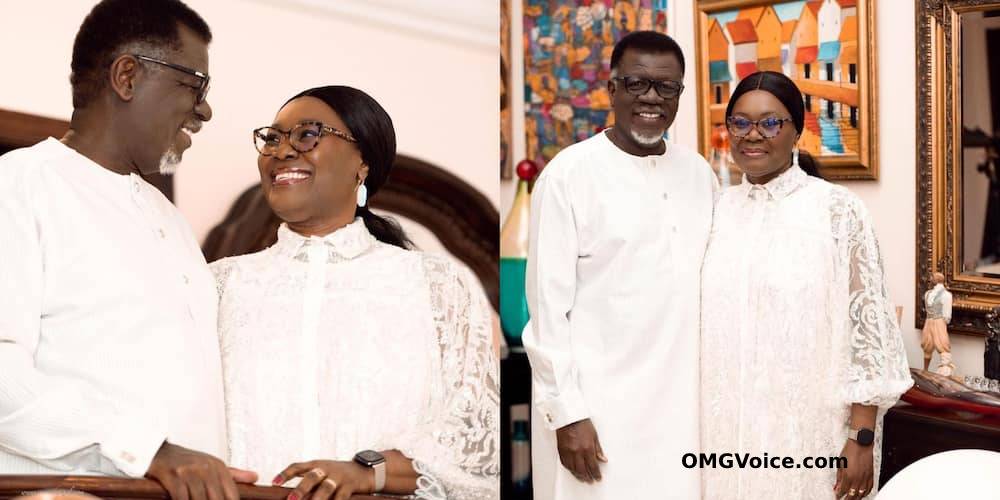 It has emerged that Pastor Mensa Otabil, the founder of the International Central Gospel Church (ICGC), is no longer a member of the National Cathedral Board of Trustees.

This was disclosed by Samuel Okudzeto Ablakwa, the Member of Parliament for North Tongu and Ranking Member on Parliament’s Foreign Affairs Committee.

Ablakwa, who was speaking on JoyNews’ The Probe on Sunday, June 12, explained that the leader of ICGC left because of the illegality being perpetrated by the Akufo-Addo government concerning the ongoing project.

“I am not surprised that there is quite an uneasy calm at the Board of Trustees. And I can confirm to you that one imminent priest has walked away from the Board; the revered Rev Mensa Otabil is no longer there.

“The whole year, he has not attended any of their meetings. It is not clear what his reasons are, but he has given indication [that all is not well]. And that is why I am shocked that as of this evening, if you go on the website of the National Cathedral, they still have Pastor Mensa Otabil, General Overseer of ICGC as a member of the Board of Trustees,” Samuel Okudzeto Ablakwa explained.

The 5,000-seater National Cathedral remains one of the top priorities of the Nana Addo Dankwa Akufo-Addo’s government. This is in fulfilment of a pledge made by the President to God before winning the 2016 elections.

The president noted that the construction of the National Cathedral is pivotal to the development of Ghana.

He explained that the country’s comparative performance against neighbouring countries is mainly by the grace of God.

Speaking at a groundbreaking ceremony for the construction of the Cathedral on Thursday, March 5, 2020, the President said,

“Ghana has so far been spared civil war, famine and epidemic. We are certainly not better than the other nations in our neighbourhood who have been confronted with these challenges and I believe it is by the grace of God that we are being sustained. It will be an act of thanksgiving to the Almighty for his blessing, favour, grace and mercy on our nation.”