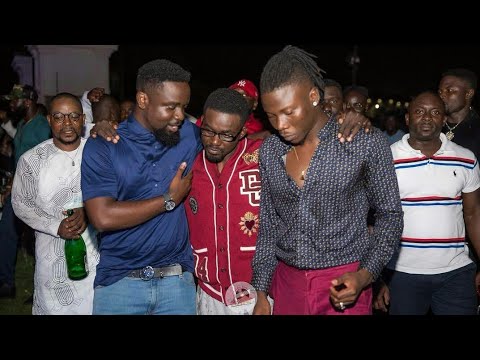 The Coalition of Aggrieved Customers of Menzgold says recent revelations on the difficulty in gathering evidence for the prosecution of the Chief Executive Officer (CEO) of Menzgold Ghana Limited, Nana Appiah Mensah known as NAM 1, underscores the need for government to step in and pay their locked-up capital.

Director General of the Economic and Organised Crime Office, COP Maame Tiwaa Addo Danquah is on record to have highlighted difficulties faced by the state in prosecuting the CEO of the gold dealership firm.

But in an interview with Citi News, spokesperson for the customers, Frederick Forson indicated that his outfit is not surprised by the revelation.

“Customers have been in need, our time has been wasted and above all, 183 people have died without any reason. The delay in government’s action with respect to paying the customers has amounted to nothing. So what government should do now is that, the Attorney General should work with Parliament and ensure that the petition we submitted to the house is adopted for customers to be paid.”

NAM 1 is facing 63 counts of money laundering, stealing and taking deposits without authority.

The Circuit Court, in July 2019, granted him bail in the sum of GH¢1 billion.

He had pleaded not guilty to all the initial charges levelled against him by the State.

He has reportedly taken various sums of money, totalling GH¢1.6 billion, from customers.