BREAKING NEWS
GMT-4 03:19
Home Black Global Mercedes-Benz Just Sold This As The World’s Most Expensive Car EVER At $143 Million 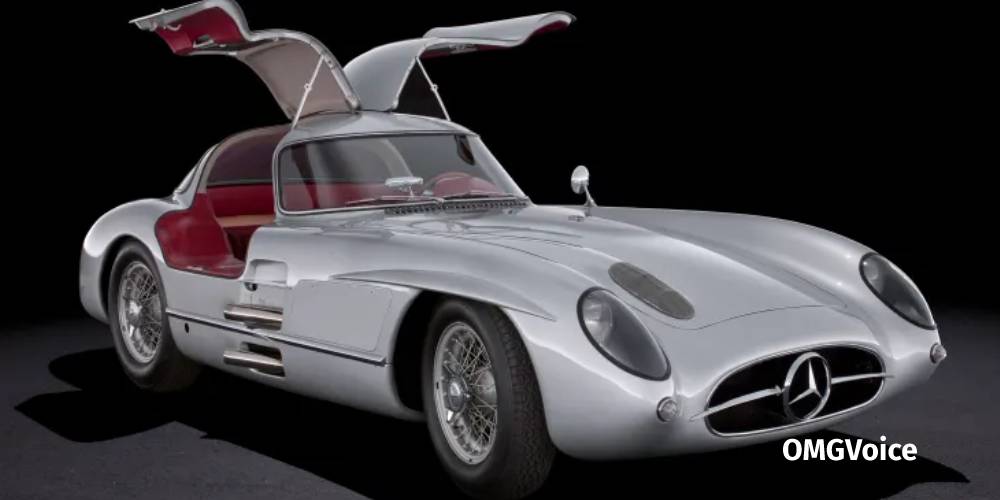 Posted By: adminon: May 20, 2022In: Black GlobalNo Comments
Print Email

An ultra-rare Mercedes-Benz race car sold for $143 million earlier this month, making it the most expensive car ever sold.

RM Sotheby’s announced it auctioned off a 1955 Mercedes-Benz 300 SLR Uhlenhaut Coupe for 135 million euros, or about $143 million. The sale smashed the previous record for the most expensive car sold at auction by more than $95 million and topped the $70 million record for a car sold privately.

The winning bid was made by British car collector, advisor and dealer Simon Kidston on behalf of an unnamed client. Kidston lobbied the Mercedes-Benz board for 18 months to consider selling the car.

The sale, first reported by Hagerty Insider, took place May 5 in a secretive and highly unusual auction at the Mercedes-Benz Museum in Stuttgart, Germany. Only selected collectors and Mercedes-Benz customers were invited to attend.

The 300 SLR Uhlenhaut Coupe is one of only two created in 1955 and is regarded as one of the most prized cars in auto history. It was built by Mercedes’ race department and named after its chief engineer and designer, Rudolf Uhlenhaut.

The car was based on the company’s successful W 196 R Grand Prix car, which won two World Championships with driver Juan Manuel Fangio. The 300 SLR had a larger, 3.0-liter engine and was able to reach 180 mph, making it one of the fastest road-legal cars at the time.

The Mercedes-Benz company owned both of the 300 SLR cars, and the May 5 sale took many collectors by surprise.

“It’s reasonable to say that nobody ever imagined that this car would ever be offered for sale, so for Mercedes-Benz to ask RM Sotheby’s to conduct the auction was an absolute honor,” said Peter Wallman, RM Sotheby’s chairman for the U.K. and EMEA.

Mercedes-Benz said it will donate the proceeds to create a fund for scholarships and educational research into the environment and decarbonization.