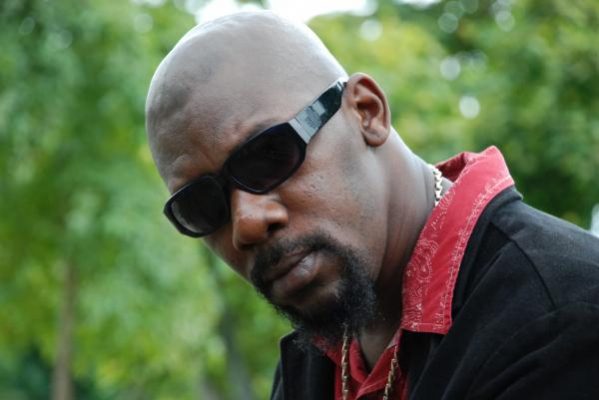 Dancehall Artiste Merciless, birth name Leonard Bartley, was discovered dead in his hotel room earlier today. He was staying at the Harlem Resort & Tours Motel on Beechwood Avenue in the parish of St Andrew as reported by Nation Wide Radio via Twitter.

The artiste has been mostly quiet over recent years and had also lost his wife Keisha Gibbs-Bartley, to a heart attack in April of 2015.`

National Wide also reported that the artiste had previously checked into his hotel after 1:00 this morning and remarked on feeling a little unwell then asked to have tea. This is the last time he was seen and heard from. His checkout from the hotel was supposed to be after 5:00 and this was when he was found dead. Bartley was said to be fully dressed.

Members of the Jamaica Constabulary Force (JCF) are still looking into the factors surrounding his sudden death but have not currently found any evidence of there being any foul play.

He died at 51 years old. Some of his more known Hits are “Lend Out Mi Mercy”, “Mavis” and “Deportee (Foreign Serious).”