BREAKING NEWS
GMT-4 09:19
Home Black Global Merciless’ Mother In The Dark About His Death, Relatives Afraid To Give Her The Bad News – YARDHYPE 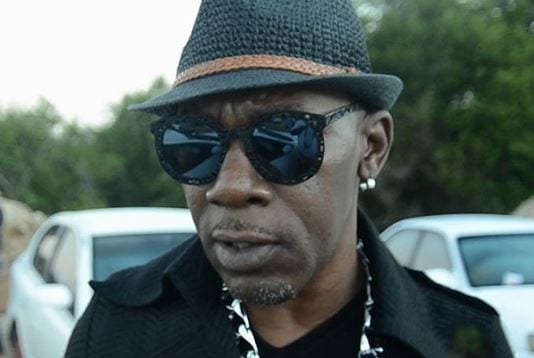 Merciless’ Mother In The Dark About His Death, Relatives Afraid To Give Her The Bad News – YARDHYPE

The shocking news of Leonard ‘Merciless’ Bartley’s death was announced several days ago, and his relatives are yet to break the tragic news to his mother, who they fear might not take his death well.

Merciless and his mother, Ruby Ettle Bartley, are known to share a close relationship, which is evident in his musical career. The late dancehall deejay, who is dubbed one of the greatest clash figures to appear on Sting, recorded the 2017 song Mama Cookin’ and the 2009 song Di Letter (To Mama) as tributes to his mother.

The 52-year-old entertainer was found dead in a guest house on Walker’s Avenue in Kingston last Tuesday and his relatives, fearing the worst, remain undecided on how to tell his mother.

Merciless’ niece, Sheryl Powell told The Star that his mother has been receiving calls from her fellow church attendees, but their family has still not informed her about his death. However, knowing that something has happened, his mother questions members of the family about her son. Miss Powell resorted to telling Mrs Bartley that Merciless is in the hospital and when Mrs Bartley moved on to asking about his condition, Miss Powell said she hung up the phone.

According to The Star, relatives believe that there were omens of his death prior to the incident so they should have seen the tragedy coming. One of the omens appeared to Mrs Bartley in a dream in which she was talking to her late father, who was telling her that they broke the prettiest glass, a black one, in the house. The second omen came to his sister, Claire Howell, also in a dream in which she saw a big crowd standing in her yard.

Upon waking from the latter, Howell told her son that she did not understand what the dream meant. The third and most telling sign was when Merciless, who is said to love food, lost his appetite two weeks before he died.

Howell recalled that her brother was not eating as he usually did and that made her realize something was wrong. She said he would complain about having “stomach problems”.

Powell, who is nicknamed British by her uncle, also explained that Merciless would stay in…