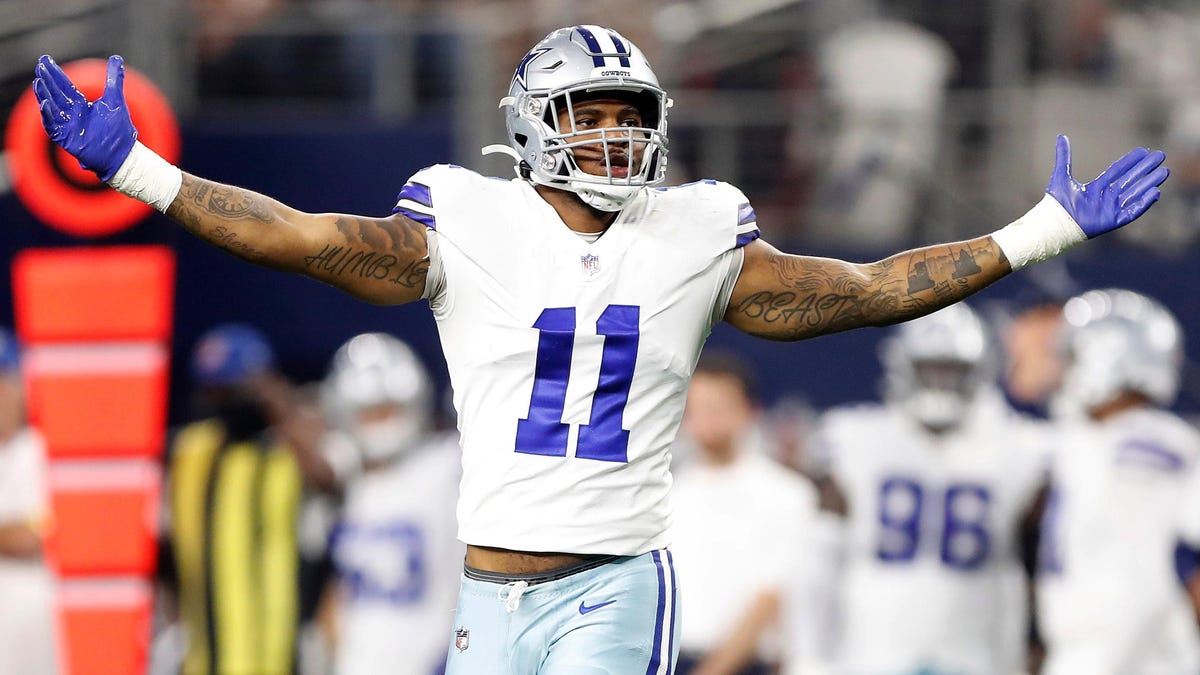 In the social media age, everyone has a platform to voice their opinion on everything under the sun. Although just because you can say it doesn’t mean you always should. Dallas Cowboys linebacker Micah Parsons is quickly finding out that some things are better left unsaid. Parsons was not impressed with Draymond Green’s performance in game four of the NBA Finals and let his voice be heard via Twitter.

The NBA/NFL Twitter community did not take kindly to Parsons’ bashing of Green. While this hasn’t been Green’s best Finals, he’s been a vital part of a team playing in their sixth NBA Finals series in eight years. Draymond does have three rings and a Defensive Player of the Year award on his resume.

Sure, Parsons had a fantastic rookie year (he won ROY honors), but he’s playing for an organization that’s barely made the playoffs in four of the last eight years. And despite Micah’s efforts, the Cowboys were eliminated in the wildcard round by the San Francisco 49ers. Maybe he’s still bitter over that.

I’m not saying Parsons can’t have his opinions, but sometimes you’ve got to read the room. Players viewed in much higher regard than Green have had bad NBA Finals games/series. Celtics legend Larry Bird had two eight-point games in his first Finals appearance in 1981. Magic Johnson was dubbed “tragic” Johnson during the 1984 Finals against the Boston Celtics for his missteps. Even LeBron James had the 2011 Finals against the Dallas Mavericks.

As great of a football player and athlete as Parson is, I don’t think it would be quite that easy for him to walk onto an NBA court and start balling like that. Yes, Parsons has some basketball in his athletic background but hooping in the NBA is a different beast. I’m really hoping Parsons says this in jest and isn’t actually this delusional.

If Parsons is serious about this, he could surely have his people call up any NBA team and get him a chance to test his game against professional ballers. At that…