BREAKING NEWS
GMT-4 10:43
Home Black Global Michael Blackson Says He Has What It Takes To Be The President Of Ghana 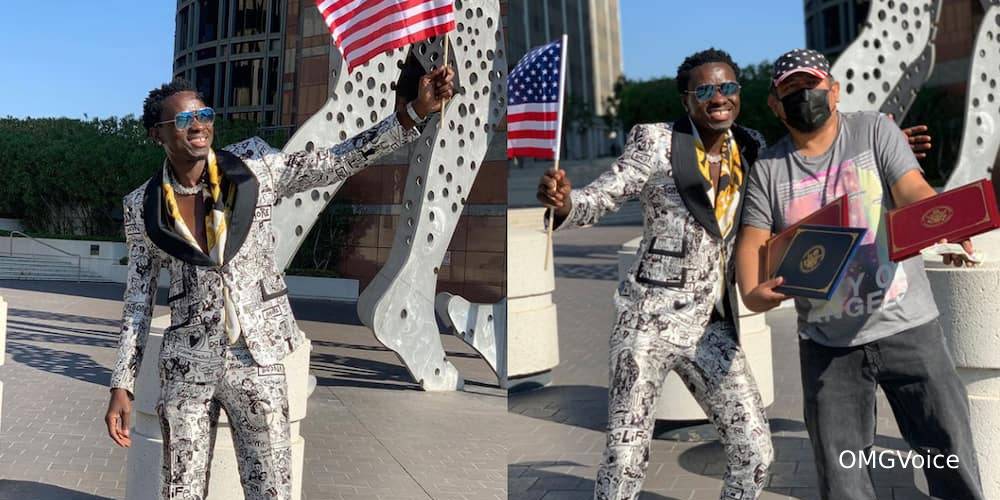 American-Ghanaian comedian, Michael Blackson, says he does not mind renouncing his American citizenship to run for president in Ghana.

In an interview on the state broadcaster Ghana Television (GTV), the comic actor said he has the potential to be a president, considering his ability to help the people and the belief others have in him to extend a helping hand.

The comedian said on many occasions that he has worked in the interest of the people that need him the most.

Hence, he is ready to take whatever necessary steps, including renouncing his citizenship, to seriously consider vying for power to continue his work for the people.

“I don’t care about American citizenship. I was in America for over 30 years, and I just became a citizen six months ago.

“I don’t try to fight so hard to get it because, in America, especially in this new era, it’s all about being different. People like difference, and I have been claiming ‘Africanism’ since day one,” he added.