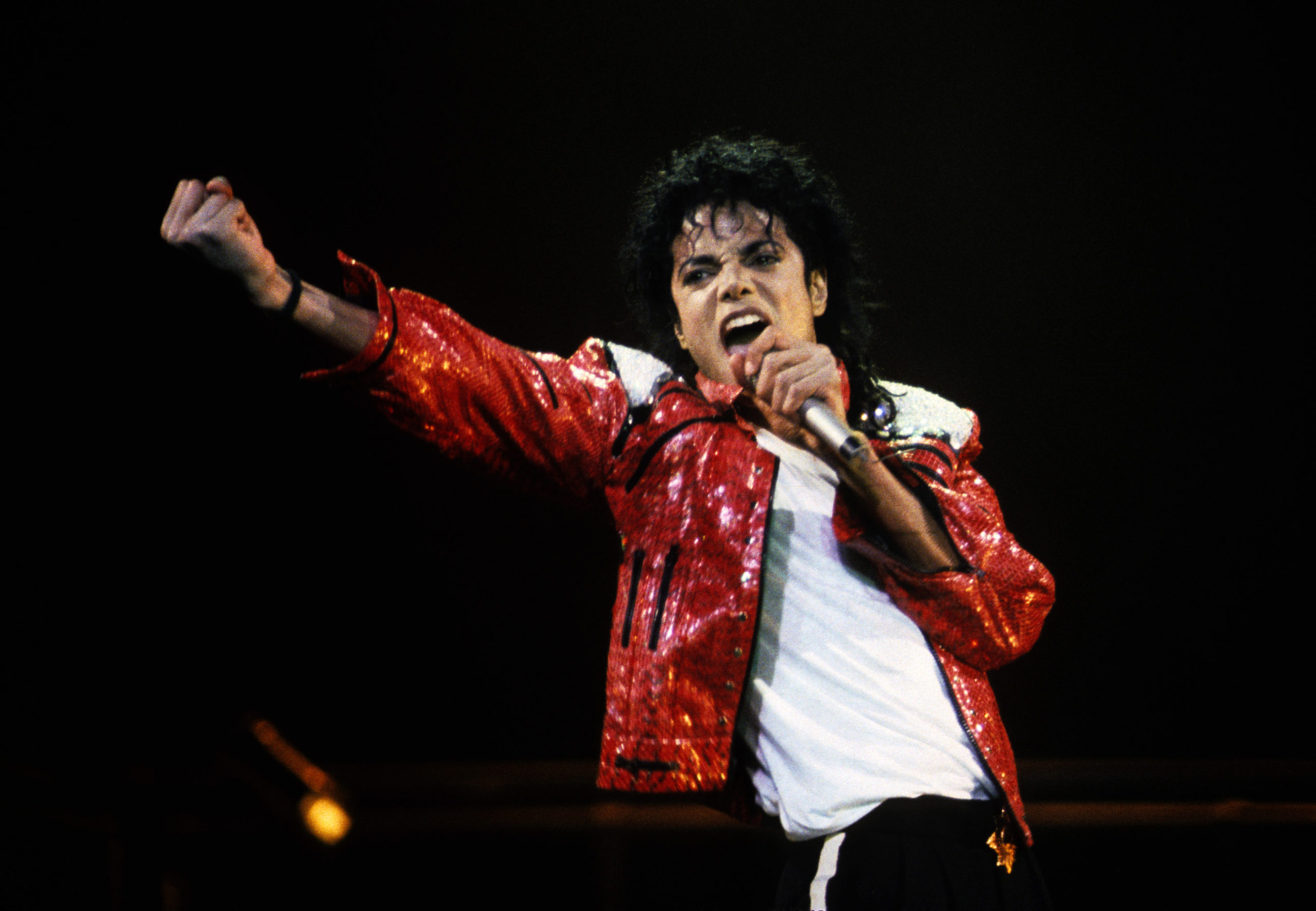 Michael Jackson turned down a Tupac collab after befriending Biggie

A Tupac Shakur and Michael Jackson collaboration could have come to fruition if it weren’t for the friendship the pop star shared with The Notorious B.I.G.

“So I set up a meeting at Neverland,” he told BET while speaking about the making of “The Don Killuminati: The 7 Day Theory” album. “I go up there and told Michael about it. And do you know what he said? He liked Biggie.”

The record never made the album, but was instead released in 2000 on Death Row’s compilation album “Too Gangsta for Radio.” But while Tupac did not land the Jackson feature, another rapper did land a feature for Jackson.

Atlanta-native Dallas Austin had been successful in bringing Jackson and Biggie together in ‘95. Austin and the King of Pop were working on a record named “This Time Around” from Jackson’s ninth studio album. In a Vlad TV interview, Austin said he and Jackson had completed the record when the singer said it was missing something.

“I really want a rapper, you know I need a rapper on the song,” Austin recalled Jackson telling him. He went on to suggest Naughty by Nature’s Treach, but Jackson insisted on having somebody “harder.” So, Austin threw out the idea of featuring Biggie.

“Yeah, yeah, yeah. What about him,” responded Jackson. The award-winning producer said that after playing the record for Biggie, and hearing his street-inspired lyrics, he had concerns about whether or not Jackson would like the additional vocals. To his surprise, the singer was more than pleased.

“Oh my God this is perfect! I love it, it’s exactly what I wanted to say.”

A year later in ’96, Tupac was gunned down in Las Vegas. He died six days later. Six months after his rival’s death, Biggie was also gunned down. Neither of their murders have been solved, though several conspiracy…