BREAKING NEWS
GMT-4 03:29
Home Politics Michigan Republicans Rocked By Petition Fraud Scandal That Could Wipe Out Half Of Governor Candidates 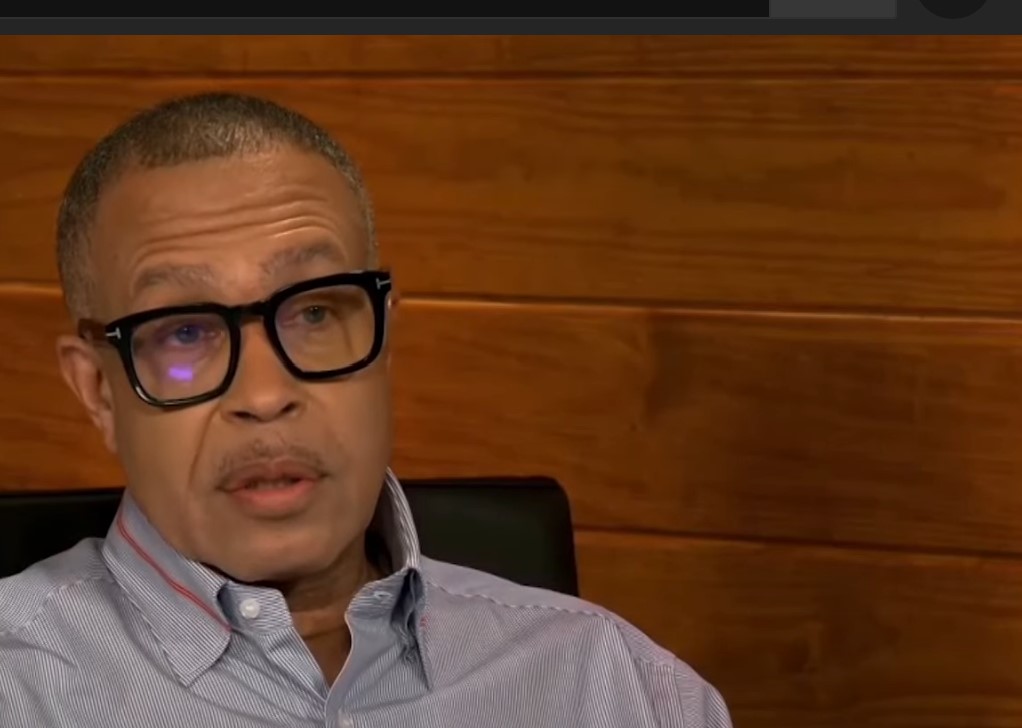 A petition signature fraud scandal has rocked the Michigan Republican gubernatorial primary and could lead to half of the field being disqualified.

Half of The Candidates For The Republican Gubernatorial Nomination In Michigan Recommended For Disqualification.

Former Detroit Police Chief James Craig, once the consensus front-runner in the Republican race for governor, has not filed enough valid signatures to make the August primary ballot, according to a report released late Monday by the Bureau of Elections.

The reports also say that Oakland County businessman and “quality guru” Perry Johnson did not file enough valid signatures, but they clear Norton Shores businesswoman Tudor Dixon, whose petitions were also the subject of a complaint.

The final decision rests with the State Board of Canvassers, who will determine the candidates’ fates.

The scandal is a disaster for the state Republican Party which could lose its top two candidates for governor.

The odds are not good for these candidates to stay on the ballot because it is up to the candidate to do due diligence on the petition signatures before they are submitted for review.

If candidates can’t get the petition process correct, it is a strong indicator that they are not qualified to be governor.

Mr. Easley is the managing editor. He is also a White House Press Pool and a Congressional correspondent for PoliticusUSA. Jason has a…