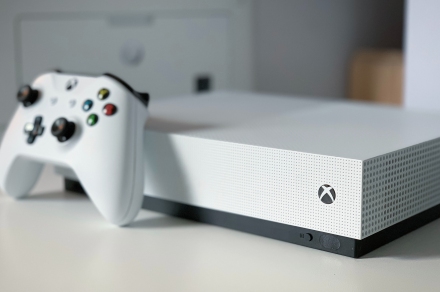 Microsoft is allowing Xbox Series S developers to increase the console’s memory, giving them more space to access games and boost the performance of some titles.

The company’s Game Dev team sent out the June Game Development Kit on Thursday, bringing with it the gift of additional memory for developers to allocate to the Xbox Series S. In the video detailing the new features that come with the kit, seen below, the team explains that the hundreds of megabytes will help developers “improve graphics performance in memory constrained conditions.”

Developers have been suffering from the Xbox Series S’ memory constraints since its 2020 launch. The console comes with only 10GB of RAM, while its more expensive twin, the Xbox Series X, carries just 16GB of RAM. However, the operating system for the Xbox Series S consumes only 2GB of RAM, leaving only 8GB of RAM for developers to contend with.

Digital Foundry pointed out the Xbox Series S’ memory constraints in its May episode of the DF Direct Weekly podcast, confirming the developers’ frustrations with it. They heard from those developers that the limited amount of memory the console gave them was a bigger issue than its CPU and GPU power.

While Microsoft didn’t give the exact number of megabytes that would free up the memory space in the Xbox Series S, any little bit goes a long way for developers.