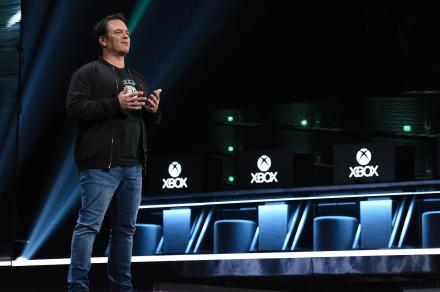 Posted By: adminon: May 26, 2022In: TechnologyNo Comments
Print Email

According to a report from Kotaku, Spencer held an internal Microsoft meeting on Thursday where he addressed some of the statements he made about game workers’ unions at last year’s meeting when he mentioned that he lacked experience with them. Today, he said that he took the time to learn more about the organization efforts of game developers across the industry and gave a welcoming statement of support for them.

“Linda Norman and I have been spending a lot of time educating myself about unions,” Spencer reportedly said. “We absolutely support employees’ right to organize and form unions.”

Spencer’s statement corroborates the one Lisa Tanzi, Microsoft’s corporate vice president and general counsel, gave The Washington Post in March saying the company will respect the outcome of a union formed by Activision Blizzard devs.

Although Microsoft doesn’t have a relationship with Communication Workers of America nor with the Game Workers Alliance, Spencer made it very clear that he supports the right of game developers to organize unions, especially Raven Software’s union, knowing that Activision Blizzard won’t recognize it before the acquisition goes through pending investigation by the Federal Trade Commission (FTC). It’s technically illegal for a company not to recognize a union at this point.

Spencer’s statement comes three days after Raven Software formed its union after a 19-3 vote, marking it the first AAA games studio union in the industry. The union vote came immediately after the National Labor Relations Board (NLRB) found that Activision Blizzard illegally threatened staff and enforced a…