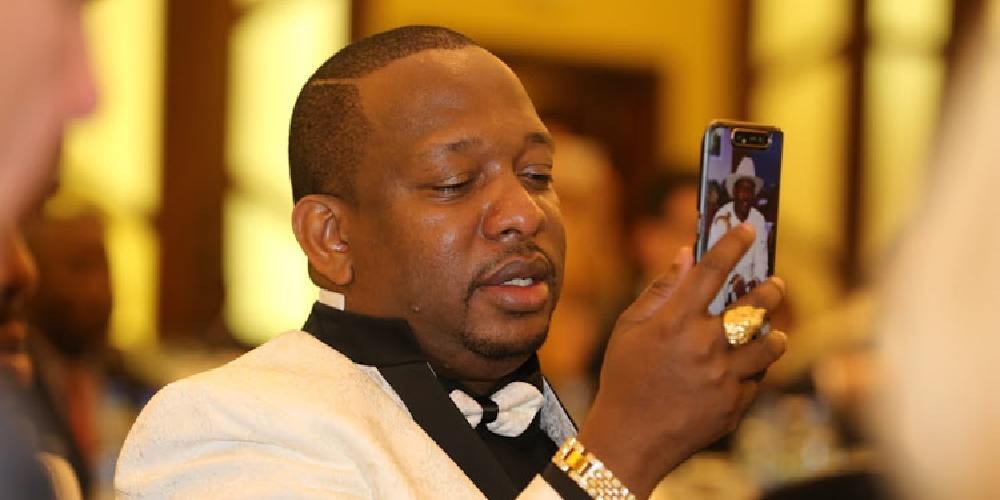 Mike Sonko To Reward Omanyala With Limousine After Winning Gold

Omanyala clocked 10:02 seconds in windy conditions to become the first Kenyan since Seraphine Antao in 1960 to win gold in the sprints at a major championship.

Kenyans have since been celebrating the win on various social media platforms. Taking to his Instagram page, philanthropist former governor Sonko congratulated Omanyala revealing his big plans for him when he comes back.

According to Sonko’s post he would like to hold a party for him on his arrival to celebrate the win.

“As you were all asleep and in dreamland, one Kenyan who is the fastest man Omanyala won the Gold Medal at the Commonwealth Games, clocking 10.02 seconds. Congratulations. If the government will allow me, I will throw him a mega party and welcome you with a fleet of 15 limousines. The party will take 10 days just to celebrate you. I will also gift you with one limousine for free. We love you for making us proud.”