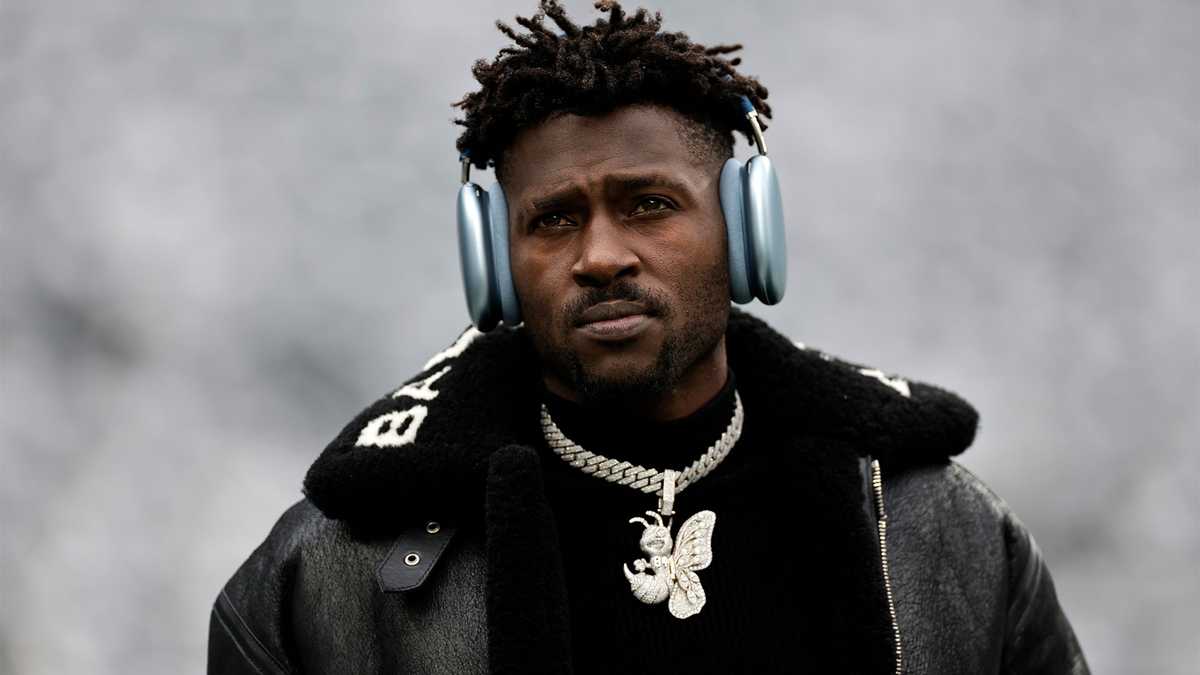 Mike Tomlin Shuts Down Antonio Brown Retiring as a Steeler

Antonio Brown is currently out of the NFL but if it was up to him he could retire as a Pittsburgh Steelers. The Pivot Podcast caught up with Steelers head coach Mike Tomlin and asked him would it happen? His response: “Y’all know that ain’t happening.”

“In terms of putting a helmet on and running out of the tunnel and playing ball and stuff like that, man. You know he’s moved on, and we’ve moved on,” Tomlin said. “We can sit around and chop that up like it’s a realistic conversation, but we know that’s not realistic.”

During a stellar nine-year run with the Steelers, Brown had 837 receptions, 11,207 yards, and 74 touchdowns. Tomlin would touch on those achievements.

“What I’ll say about AB is this man, we had nine great years,” Tomlin said. “I appreciate that dude in ways I can’t explain to y’all. I won’t even bother to attempt to explain to y’all because it sounds like I’m defending him in some way. And to me, from that standpoint, the nature of our relationship and what we all did together requires no defense.”

Last month, AB hit Twitter and revealed he wants to retire with the team he started his career with. In a couple of tweets, AB revealed his stance. “Just wanna retire a Steeler,” AB wrote. “Not play, just retire so we clear.”

“Paradigm, to me means, your total perspective,” AB says of the album. “How you view the world, the lens through which you see everything. So a paradigm shift means a massive shift in how one sees everything. That’s what this album is about.”

You can hear the new album below.