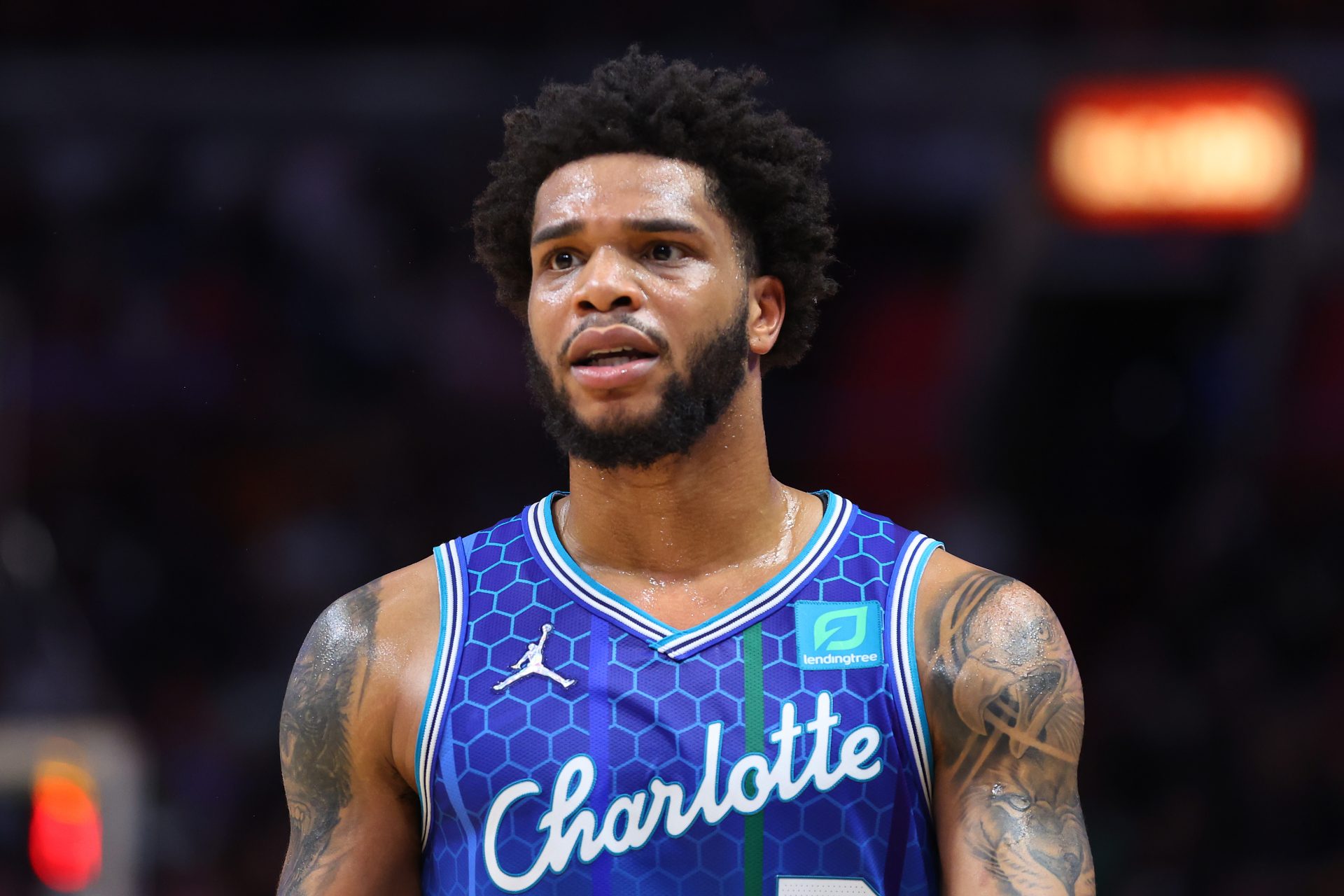 Miles Bridges is in for a legal battle after an announcement by Los Angeles prosecutors on Tuesday. Authorities have charged the Charlotte Hornets player with felony domestic and child abuse. The charges stem from his alleged beating of Mychelle Johnson in June, which prosecutors say happened in front of their two children.

“Domestic violence creates physical, mental, and emotional trauma that has a lasting impact on survivors,” District Attorney George Gascón said. “Children who witness family violence are especially vulnerable and the impact on them is immeasurable. Mr. Bridges will be held accountable for his actions and our Bureau of Victim Services will support the survivors through this difficult process.”

Miles faces “one felony count of injuring a child’s parent,” according to a statement published by the L.A. District Attorney’s Office. The 24-year-old also faces “two felony counts of child abuse under circumstances or conditions likely to cause great bodily injury or death.”

The prosector’s case against Miles also includes “an allegation of causing great bodily injury on the domestic violence victim.” The criminal complaint against Miles says he beat Mychelle “on or about June 27 and 28.” Police arrested him on June 29 for the incident. However, authorities released him after he posted a $130,000 bond.

“I hate that it has come to this but I can’t be silent anymore,” Mychelle wrote in an Instagram post. “I’ve…