BREAKING NEWS
GMT-4 02:02
Home Sports Miles Bridges fans should care more about his alleged victim and less about his contract 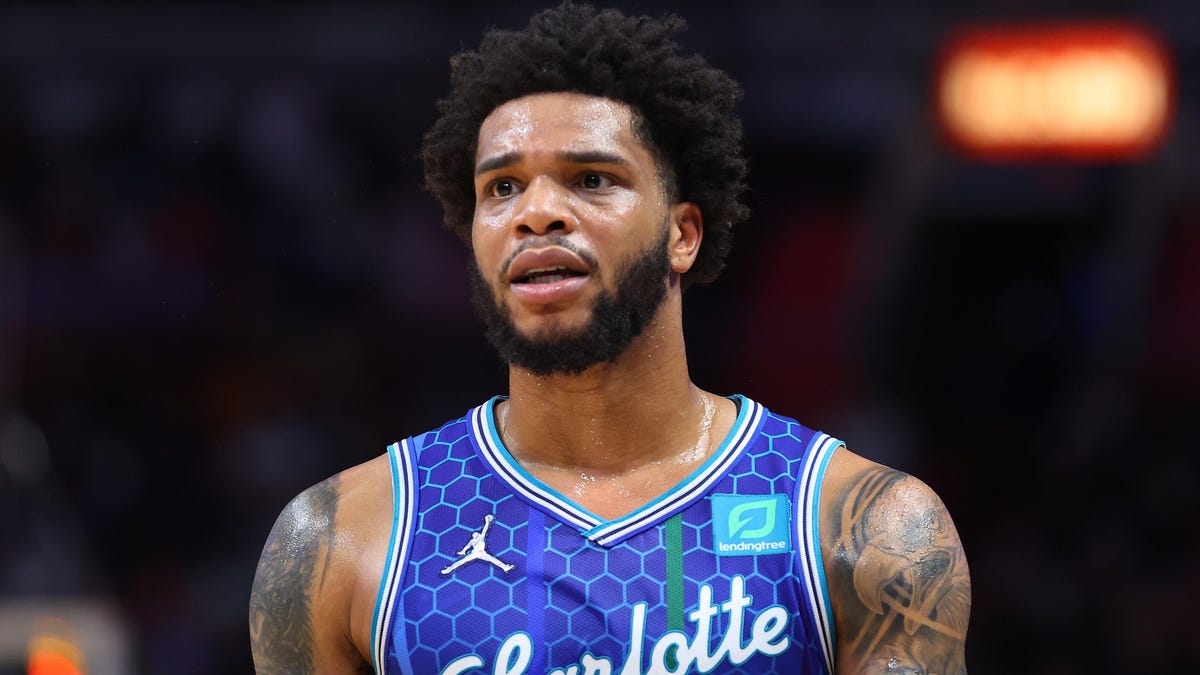 Four days after Roe v. Wade was overturned, an unidentified woman was involved in a domestic situation that led to her requiring medical attention. The man involved was arrested for felony domestic violence. But instead of the attention being on the victim, most of the interest had to do with the accused — a basketball player set to be offered a max contract.

TMZ was the first to report that Charlotte Hornets star Miles Bridges turned himself in on Tuesday. It’s just the latest incident of a rocky offseason for Bridges that has included him posting pictures of himself smoking weed and drinking lean — a mixture of Sprite, codeine, and jolly ranchers. And after a season in which Bridges led his team in scoring — as well as career highs in points and rebounds — it was expected that the restricted free agent was going to command a deal potentially worth $173 million over the next five years.

Money matters more than women in America. And so with things being the way they are, too much of the conversation about Bridges has been about how much money he might have just lost instead of what that women is dealing with — and why society has become so desensitized to violence against women.

“The Charlotte Hornets are aware of the situation involving Miles Bridges,” the team said in a statement. “We are in the process of gathering additional information. We will have no further comment at this time,” as only they know how long Bridges will be around in Charlotte, and at what cost — be it financially or morally.

According to TMZ, Bridges’ $130,000 bail was paid and he’s been released, which is par for the course for people who have the means to pay for things in situations like this. But what shouldn’t be par for the course is the continued belittling and numbness that too many of us feel when we see words like “athlete” and “domestic violence” in a headline. Just last month, TMZ was at it again when they reported that Rajon Rondo was in a domestic situation with the mother of his children, as he allegedly told her “you’re dead”…