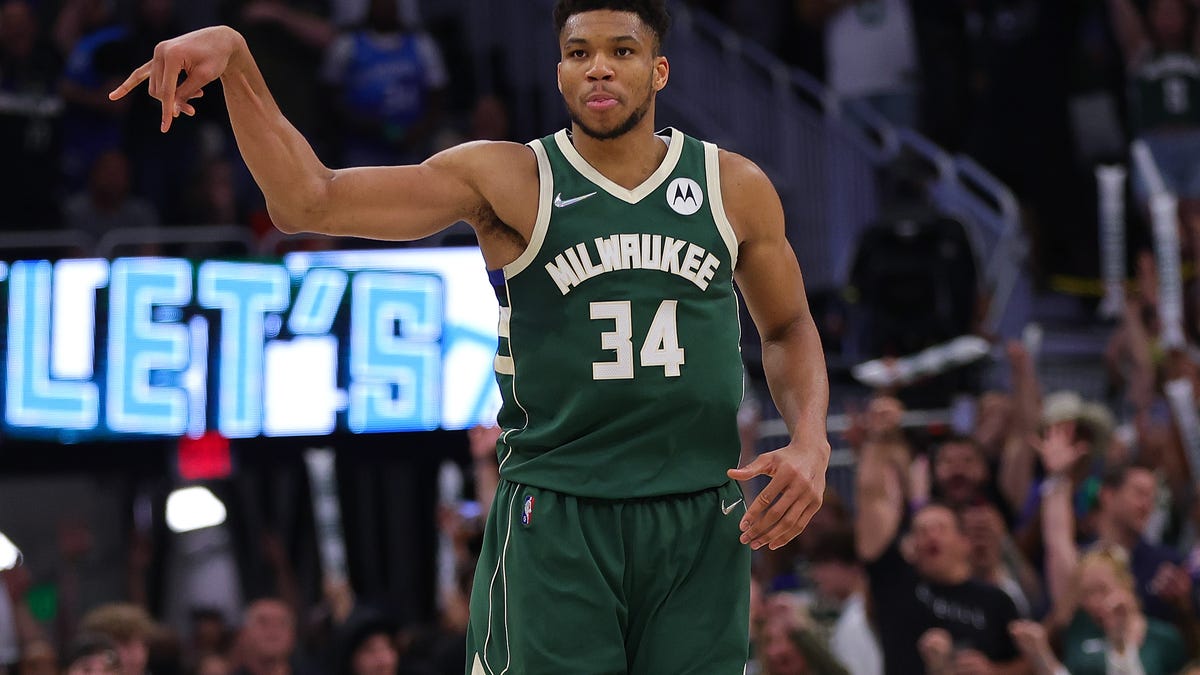 Posted By: adminon: May 15, 2022In: SportsNo Comments
Print Email

It’s deja vu all over again for the Milwaukee Bucks — their conference semifinals are looking eerily similar to last year’s series against the Brooklyn Nets. To refresh your memory, they were saved from being sent packing by none other than Kevin Durant’s big toe, juuuuust landing on that three-point line and sending the game to overtime, allowing the Bucks to put it away and continue on their path to their first finals victory in half a century.

But this time, they’re on the other side of the aisle. If there’s any sort of pattern to find in the virtual randomness and chance of sport, I’d say that this year’s Bucks are, in a way, last year’s Nets. They’re the reigning champs with a new expectation to live up to, and though that wasn’t Brooklyn’s case last year, they had an all-star team that was expected to easily take care of a small-market team like Milwaukee. Khris Middleton’s absence is being deeply felt on the court against the Celtics, just as James Harden’s and Kyrie Irving’s injuries were last year for Brooklyn in the first four and final three games of the series, respectively.

And just like KD did last year, Giannis Antetokounmpo is being forced to put the team on his back — in the loss last night, he put up 44 points, while the rest of the team combined contributed 51. That’s a ridiculous stat — and yet, one incredibly similar to Durant’s Game 7 performance last year, in which he scored 48 points in comparison to the rest of the roster’s 63 combined. There’s only so much a superstar can do to get his team to victory through sheer will, and KD and Giannis are testing those limits.

Friday night’s Game 6, in which the Celtics overcame a do-or-die situation with a strong ending and a miraculous performance from Jayson Tatum, will force a Game 7, just as the Bucks did last year. To call Jayson Tatum a rising star would be a disservice — he has risen. He put up 46 points last night and, if he continues on in the playoffs, is certainly making a case for himself for that…