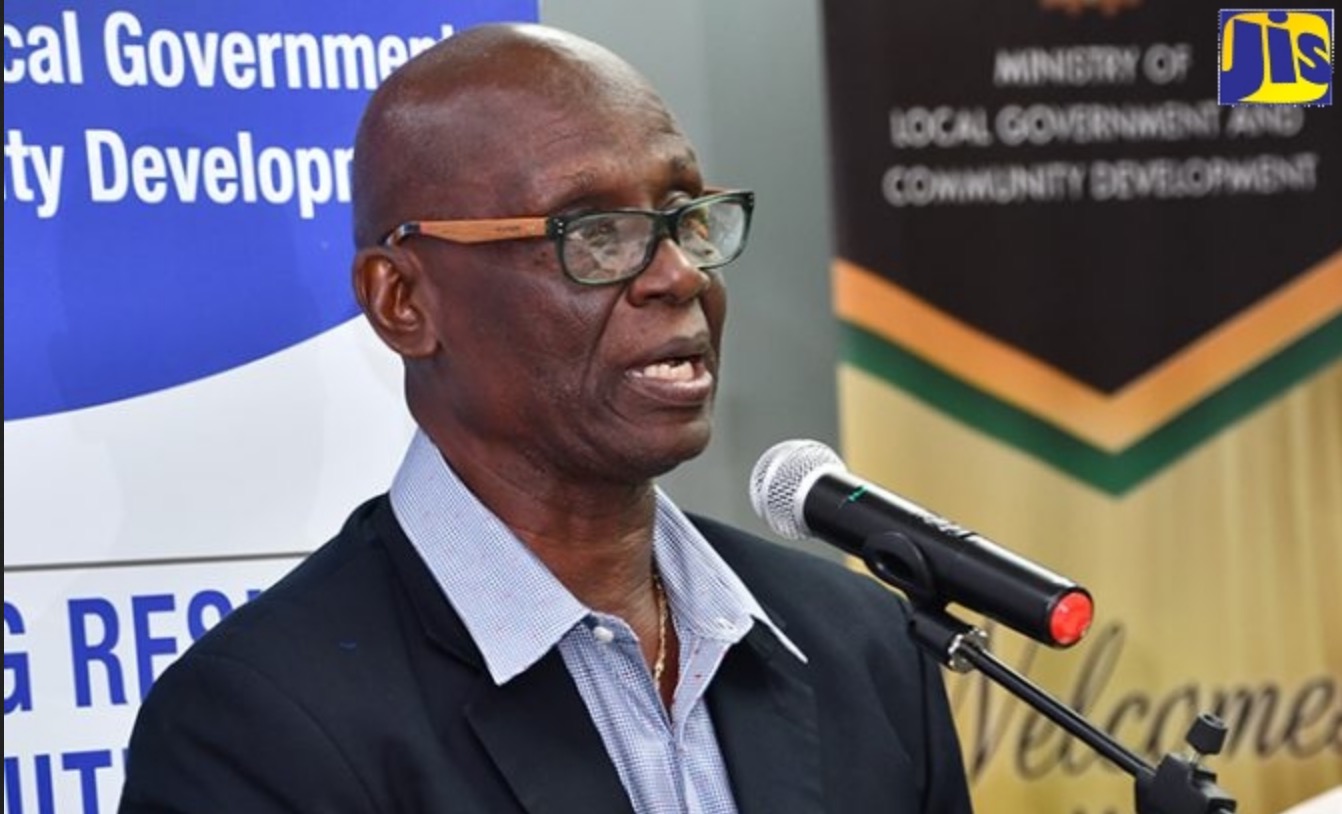 In a recent public statement from the Minister of Local Government and Community Development, Desmond Mckenzie, he highlighted that the theft of streetlamps is becoming a worrying thing since the items are now being stolen multiple times in one month.

The statement was made on Wednesday at the Gordon House and in the discourse, the Minister explained that (JPS) Jamaica Public Service company is being targeted as it is concerned with thefts. As a way to start magnifying solutions to the problem, he made it known that the parishes and divisions in the criminal activities that have been taking place have been noted.

As it relates to the losses incurred by the power company Minister Mckenzie stated that 723 streetlights were stolen in the last financial year which caused JPS US$303,660 to have them replaced with the price of one of the lights being US$420.

In his talks, Minister Desmond Mckenzie highlighted two particular streets that were affected which are the Chesterfield and Hellshire main roads. For the Chesterfield main road, he mentioned that the theft of 32 streetlamps, with an additional 3,200 metres of wires used for power services on three different occasions carried a replacement cost of approximately US$50,000. Recently; however, JPS has reported that more lights along the Chesterfield main road were stolen which will require US$16,000 to be replaced.

As for the Hellshire main road, the Minister said that an amount of US$7,800 had to be spent by the power company to have 15 stolen streetlamps and 1500 metres of service wires replaced.

As a way to move forward, Desmond Mckenzie called for the members of the communities to take a stand and be vigilant in the streets to help prevent the theft of the street lights and service wires since it is not possible for the Police to patrol every street to contain the issue.

RELATED: JPS Warns Of Higher Electricity Bill For Customers Due To “The war in Ukraine”