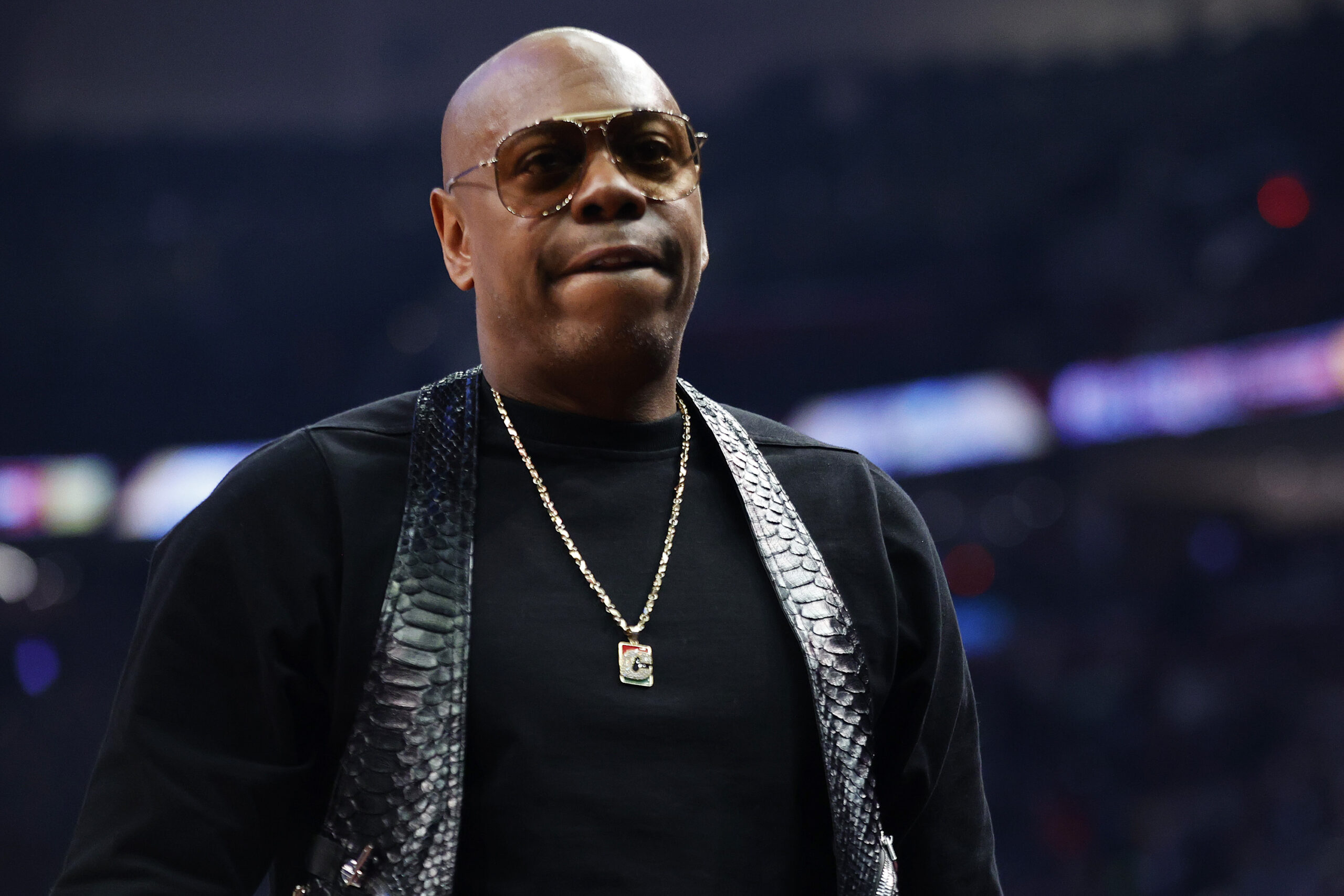 Fans expecting to see Dave Chapelle at a venue in Minneapolis, Minnesota, Wednesday night, July 20, were told the comedy show had been moved at the last minute after organizers reportedly faced backlash for booking the controversial comedian.

Hours before the “Stick and Stones” star was set to take the stage, First Avenue announced in an Instagram post that the show would now be taking place at the nearby Varsity Theater. The iconic venue apologized, citing that in attempting to honor core values, including “freedom of artistic expression,” staffers “lost sight” of the potential consequences.

CLEVELAND, OHIO – FEBRUARY 20: Dave Chappelle looks on during the 2022 NBA All-Star Game at Rocket Mortgage Fieldhouse on February 20, 2022 in Cleveland, Ohio. NOTE TO USER: User expressly acknowledges and agrees that, by downloading and or using this photograph, User is consenting to the terms and conditions of the Getty Images License Agreement. (Photo by Tim Nwachukwu/Getty Images)

“To staff, artists and our community, we hear you and we are sorry. We know we must hold ourselves to the highest standards, and we know we let you down. We are not just a black box with people in it, and we understand that First Ave is not just a room, but meaningful beyond our walls,” the statement read online.

“The First Avenue team and you have worked hard to make our venues the safest spaces in the country, and we will continue with that mission. We believe in diverse voices and the freedom of artistic expression, but in honoring that, we lost sight of the impact this would have.”

The venue anticipated some would not agree with the decision and welcomed them to “send feedback.”

However, online critics appeared to question the alleged backlash, highlighting that the “phone-free experience” was sold out. Tickets to the show were randomly released on July 18. Minutes later, admission for the 1,550 main room capacity facility was no longer available. “If ppl purchased tickets they clearly were not outraged,” wrote one social media user. “Obviously people want to see him if the…