BREAKING NEWS
GMT-4 02:34
Home Sports Minor league manager gets prostate exam while singing ‘Take Me Out To the Ballgame’ 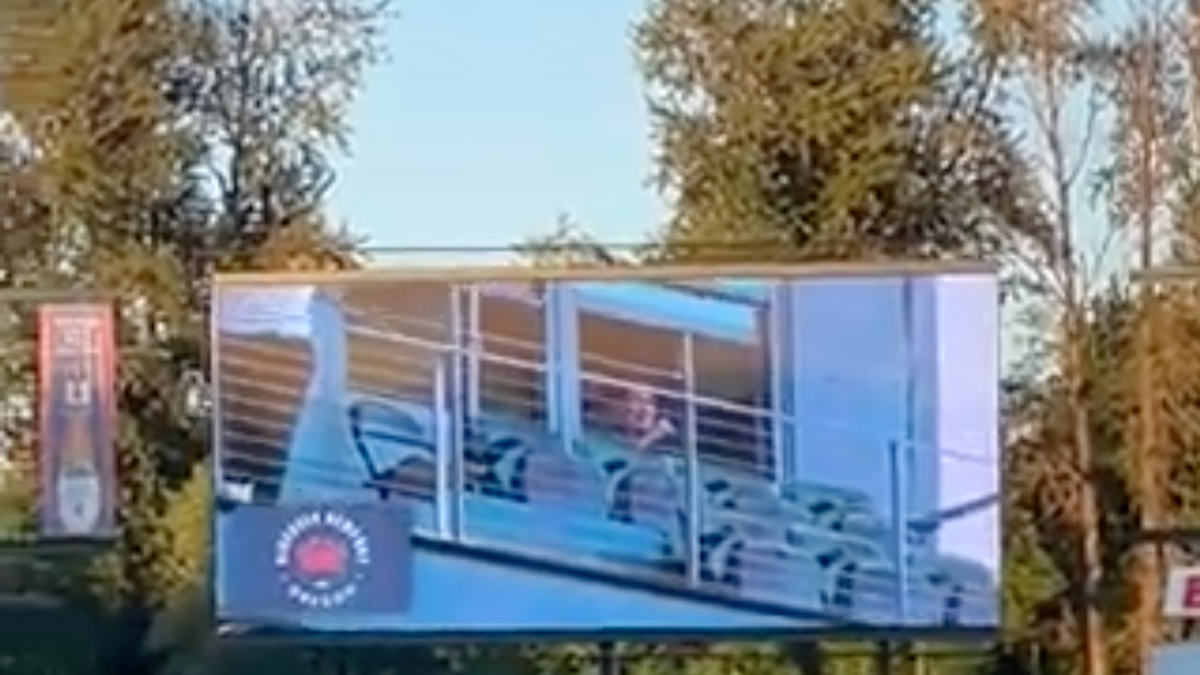 Baseball and tradition go hand in hand, like the Fourth of July and fireworks. The teams must line up on the foul lines during the national anthem. Players should never step on the foul line when running onto the field. You don’t talk about a perfect game while it’s going on. You sign Take Me Out to the Ballgame during the seventh inning stretch…even if you’ve got a doctor’s finger in your chocolate starfish. Wait, what?

Managers, or in this case general managers, are known for being especially superstitious. Former Angels’ manager Joe Maddon changed his hairstyle into a mohawk in an effort to motivate his team during their 14-game losing streak, only to get fired before he could debut his new do. Former Phillies manager Pete Mackanin used to wear specific sneakers to stop losing streaks. Former Athletics manager Bob Melvin used to rotate between parking spaces depending on how the A’s had been playing.

Well, general manager of the San Francisco Giants’ single-A affiliate, the Eugene Emeralds, Allan Benavides, just took it to a whole new level. You can hear the nervousness and sheer displeasure in his voice as he sings the first line. He giggles his way through the second ‘take’ and his tune totally changes when he reaches ‘crowd’, presumably because the exam was officially underway at that point. I’m sure the Emeralds’ players got quite the kick out of the entire situation. However, I don’t think we’re going to be seeing this stunt again anytime soon. Why? Well, 1) doctors recommend getting prostate exams at most once a year, so unless Benavides really enjoyed it, he won’t be getting another during this season at least, and 2) his team has lost every game they’ve played since getting the exam.

The Emeralds were on a hot streak prior to their June 30 game against the Everett AquaSox. They’d won their last three in a row and seven of their last nine coming in. They held a season record of 42-26, and had won the first two games of their six-game series with the…