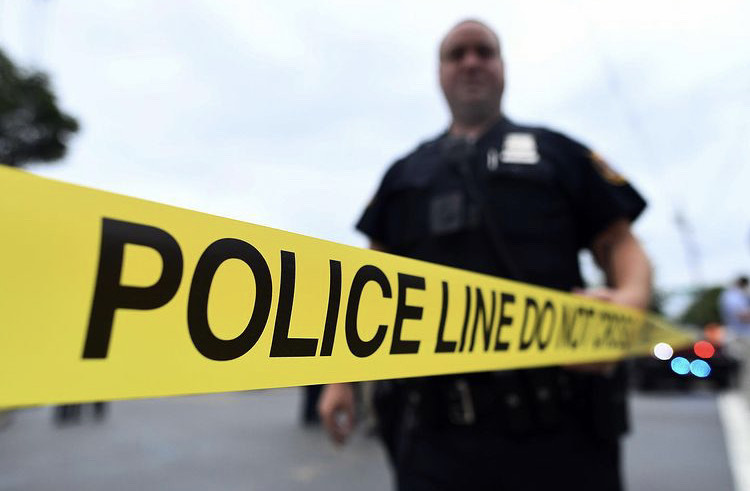 A white Mississippi police chief was fired this week after a secret recording of him using racial slurs and bragging about killing people in the line of duty leaked, according to WLBT.

Sam Dobbins, former Police Chief of Lexington, MS, can be heard saying he killed 13 people and shot a Black man over 100 times in the audio clip. In one part of the 16-minute recording, he’s heard saying:

First reported by the Mississippi Center for Investigative Reporter, Dobbins stated he would smash suspects through windows if they “got out of line.”

When Dobbins was contacted about his racial slurs and statement of killing people by media outlets, he responded:

The audio was leaked by a former Black officer, Robert Lee Hooker, who gave the recording to a civil rights and international human rights organization, JULIAN. Afterward, the organization released it to the media.

The alderman of Lexington, which Black people represent 80% of the population, voted to fire Dobbins in a session that lasted about an hour.

Hooker, the man responsible for the leaked audio, secretly recorded Dobbins and shared the video after he resigned from the department a second time.

According to USA Today:

…Before resigning for a second time, Hooker secretly recorded a conversation with the chief, Wright said.

The interim police chief Charles, Henderson, who is Black, told USA Today the language Doggin’s used in the recording “is something typically that I wouldn’t use and that I wouldn’t want anybody employed with under my administration to use.”