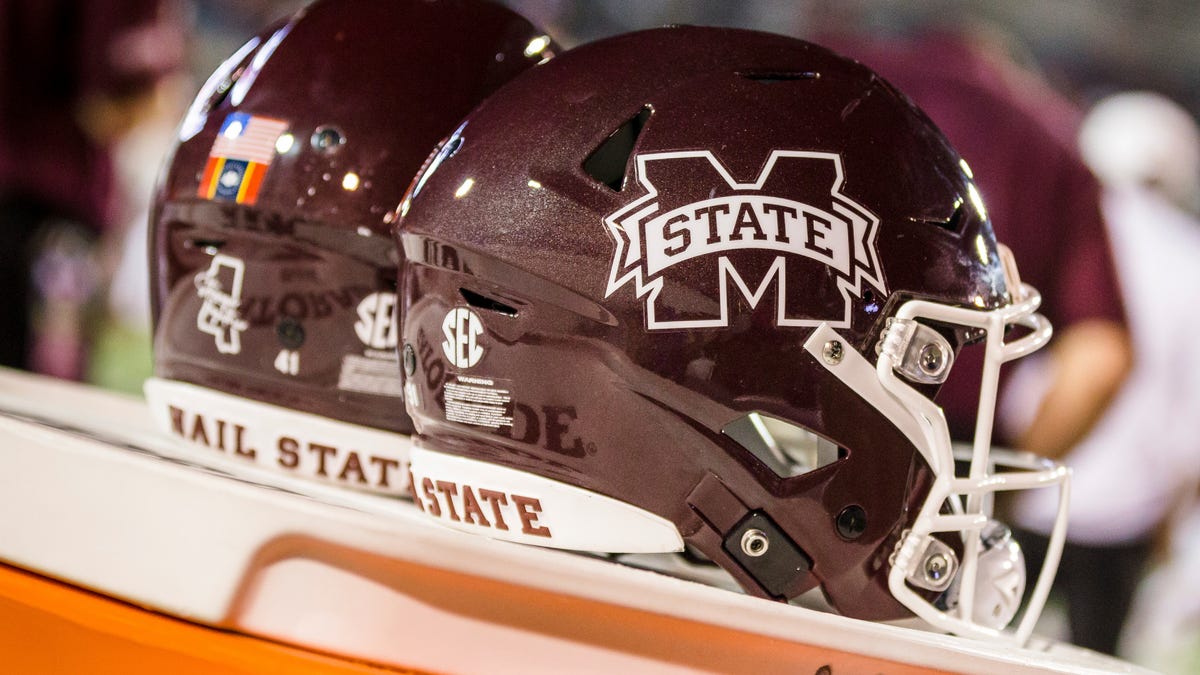 Eleven years after former Ohio State star quarterback Terrelle Pryor was banned from the program all because he made some money on the side by signing autographs and got some free tattoos, Mississippi State wide receiver Jordan Mosley is poised to make history by becoming the first NIL athlete with a tattoo deal, as he’s signed on with celebrity tattoo artist Vin Vega. Apparently, Vega will get endorsements from Mosley which will lead to some “pro bono” artwork.

“I don’t currently have any deals with any other college athletes,” Vega told SI. “But I’m sure that after this one they’ll start piling up.”

This is the part where I remind you that in 2011, Pryor served a five-game suspension in the NFL due to some of those “free tattoos.”

It was all so stupid.

“I believe it is a fair conclusion that he intentionally took steps to ensure that he would be declared ineligible for further college play and would be able to enter the NFL via the supplemental draft,” NFL Commissioner Roger Goodell said at the time in a news release about what led to Pryor’s suspension in the pros from some non-criminal things he did in college. “Taken as a whole, I found that this conduct was tantamount to a deliberate manipulation of our eligibility rules in a way that distorts the underlying principles and calls into question the integrity of those rules.”

Instead of playing his senior year at Ohio State, Pryor decided he was done with the drama and left school. He was eventually drafted in the third round of the supplemental draft, but only after Goodell approved it because he was originally not going to be allowed to enter.

“In my judgment, allowing players to secure their own ineligibility for college play in order…