BREAKING NEWS
GMT-4 11:14
Home Entertainment Missy Elliott Celebrates Having A Boulevard Named After Her In Virginia 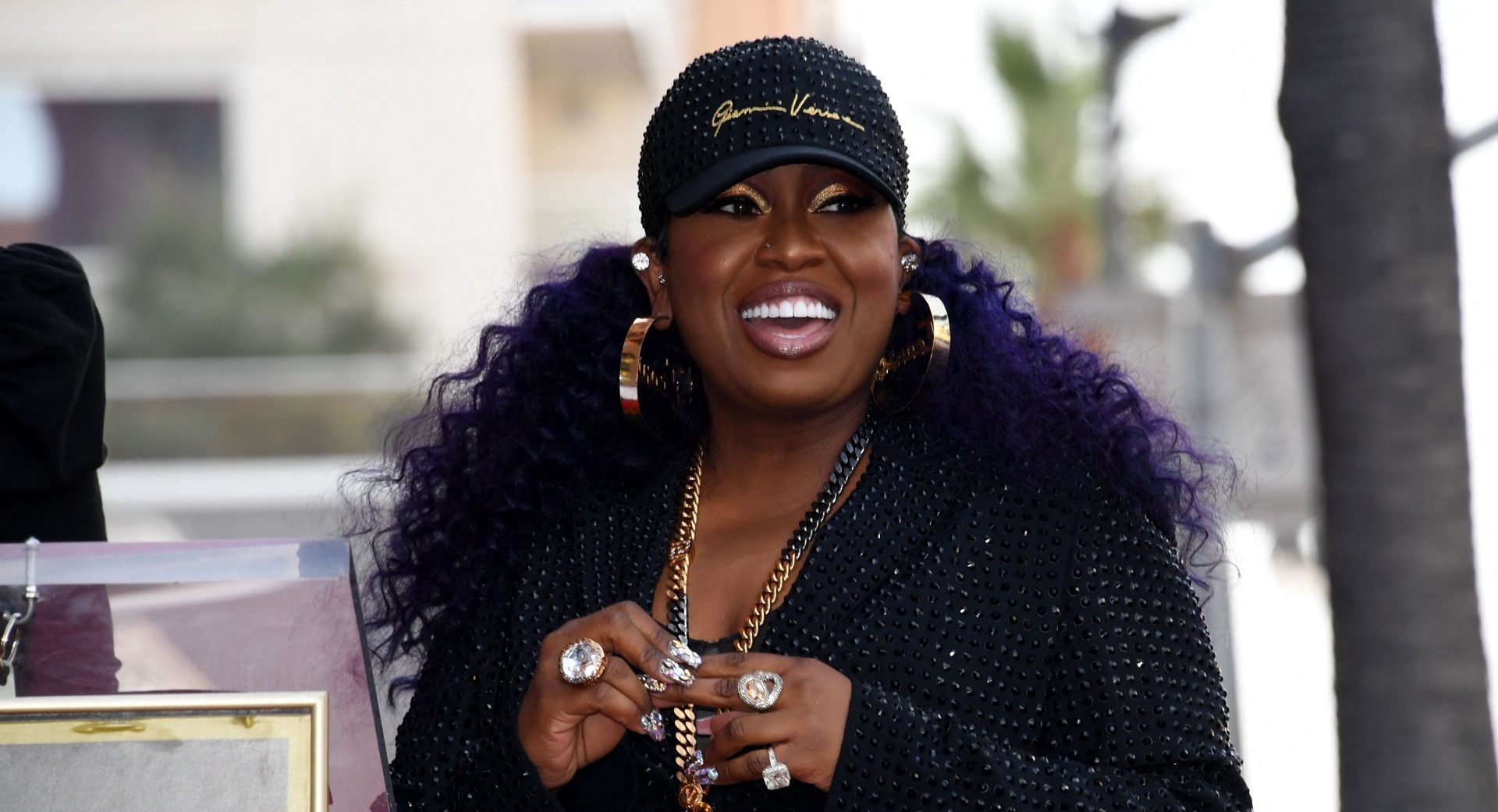 Missy Elliott Celebrates Having A Boulevard Named After Her In Virginia

There is no doubt that Missy Elliott has made an everlasting mark within her home state of Virginia as well as within the music industry. Recently she celebrated having a boulevard named after her in her hometown.

Missy took to social media to share an image of a street sign that reads, “Missy Elliott Blvd.”

She shared her appreciation for the moment and said,

“#757 VA…my Grandma who passed when I was young always told me to stay PRAYED UP & DREAM BIG! A Blvd. I’m crying Tears of Joy. I have been BLESSED so much but this right here hits my heart differently. I am so HUMBLY GRATEFUL to be from P-TOWN 2up2down. The ENTIRE VA.”

According to Hip Hop DX, the Portsmouth City Council unanimously voted back in August to have a street named after the super producer/ artist.

Over the past few years, Missy has been getting her flowers as she has been honored various times for her contributions to the industry.

As previously reported, Missy was inducted into the Songwriters Hall of Fame back in 2019. The honor also led her to make history as she became the first female rapper to be inducted into the hall of fame. That same year, she was honored with the Video Vanguard Award at the MTV Video Music Awards. And last year, she received her very own star on the Hollywood Walk of Fame.