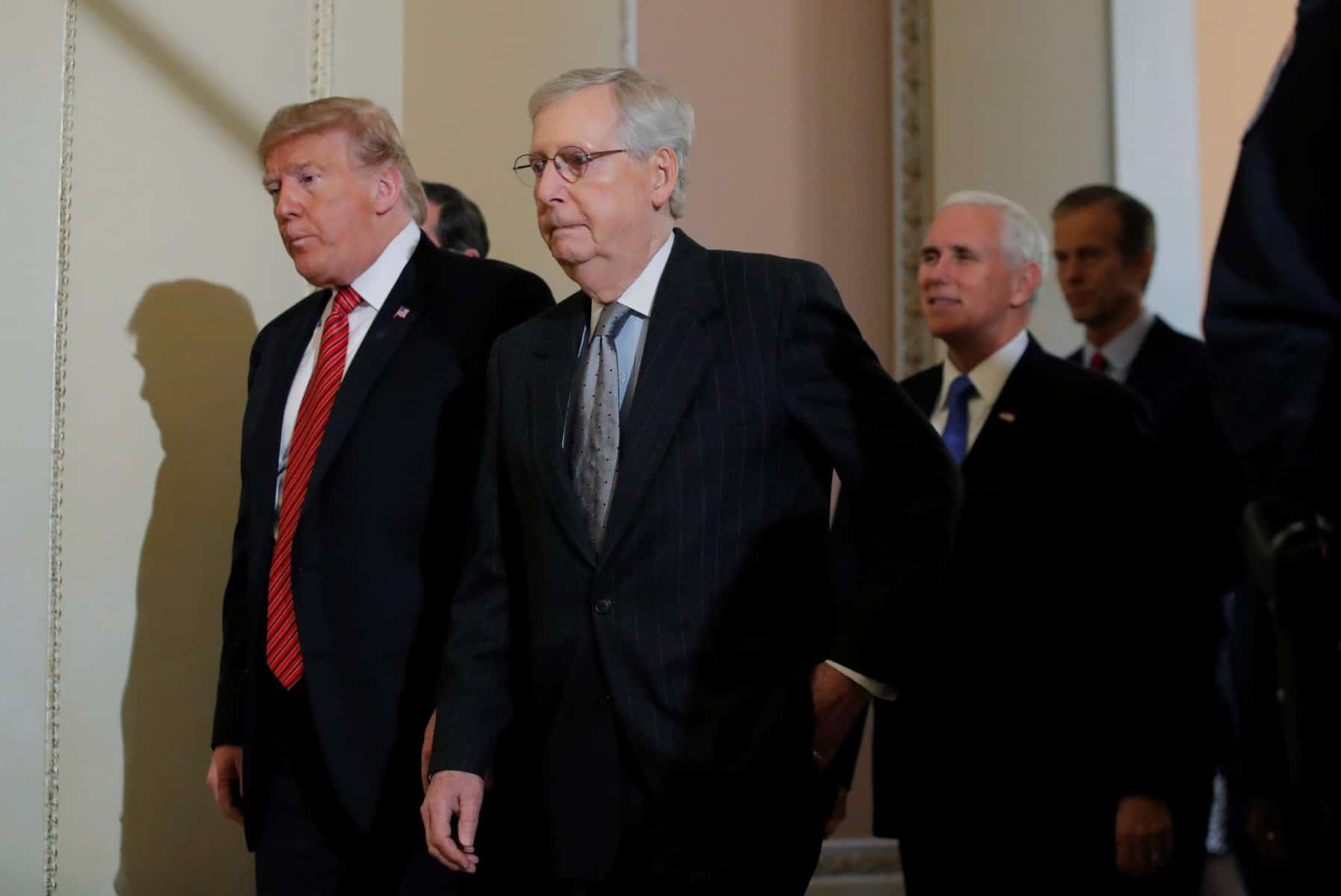 NEW: Senate Rules reports the ECA overhaul out of committee 14-1.

7 GOP members voted in favor, including McConnell, Blunt, Capito, Shelby, Wicker, Fisher and Hyde-Smith (who voted against certifying the 2020 election).

Cruz was the only ‘no’ GOP vote.

Senate Minority Leader Mitch McConnell came out in support of the bill:

I strongly support the modest changes that our colleagues in the working group have fleshed out after literally months of detailed discussions. I’ll proudly support the legislation, provided that nothing more than technical changes are made to its current form.

Congress’ process for counting the presidential electors’ votes was written 135 years ago. The chaos that came to a head on January 6th of last year certainly underscored the need for an update. So did Januaries 2001, 2005, and 2017. In each of which, Democrats tried to challenge the lawful election of a Republican president.

Besides the deep and personal animosity between McConnell and Trump, there is an even larger factor at work. Mitch McConnell wants control back of the Republican Party, and McConnell is the only autonomous force within the GOP that does not have to bow down to Trump.

McConnell controls the largest super PAC and a power base that requires nothing from Trump. The fact that the two men dislike each other is icing on the cake.

Mitch McConnell sees Electoral Count Act reform as his opportunity to block Trump from being able to steal the 2024 election even if he loses to President Biden again.

Trump has been complaining about and attacking McConnell for years, but the senator from Kentucky may get the last laugh by slamming the door shut on Trump’s bid to retake the White House undemocratically.