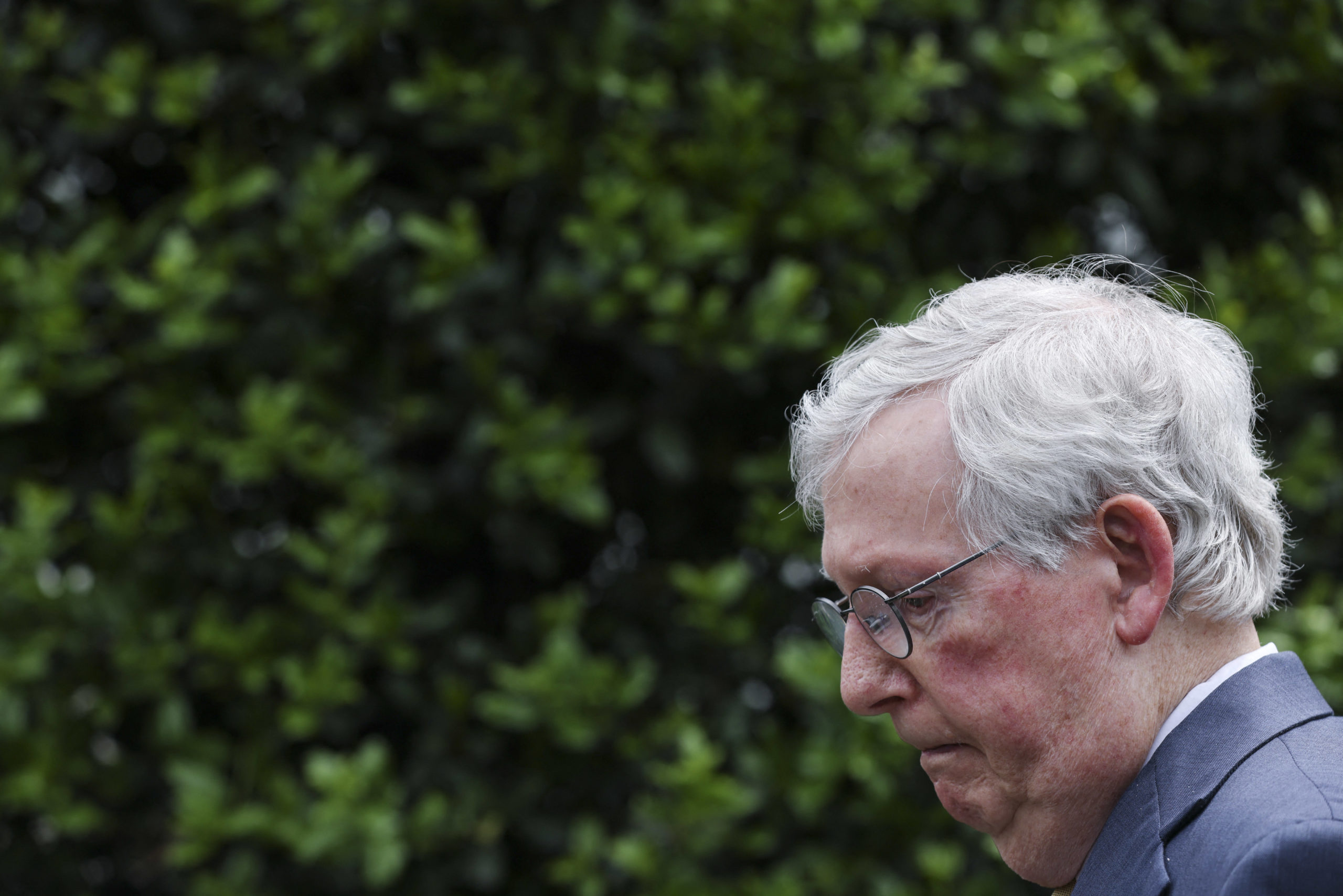 Let me be perfectly clear: there will be no bipartisan USICA as long as Democrats are pursuing a partisan reconciliation bill.

McConnell’s jihad against national security was provoked by Sens. Joe Manchin and Chuck Schumer being close to a deal on revived Build Back Better that would allow Medicare to negotiate prescription drug prices for every American.

The Republican Senate leader is holding hostage a bipartisan package to strengthen American competitiveness versus China, that would yield hundreds of thousands of manufacturing jobs in places like Southern Ohio, Idaho, and other states around the country.  It would lower the cost of countless products, and end our reliance on imports.

Why? To protect the ability of big pharmaceutical companies to price gouge. Senate Republicans are literally choosing to help China out compete the U.S. in order to protect big drug companies. This takes loyalty to special interests over working Americans to a new and shocking height.  We are not going to back down in the face of this outrageous threat.

Mitch McConnell is willing to jeopardize hundreds of thousands of jobs and American national security because he does not want the American people to spend less on prescription medication.

McConnell just cut a great commercial for Democratic Senate candidates across the country.

Mitch McConnell tried to scare Joe Manchin out of helping the American people. For everything that Manchin has done to enrage Democrats, if he…