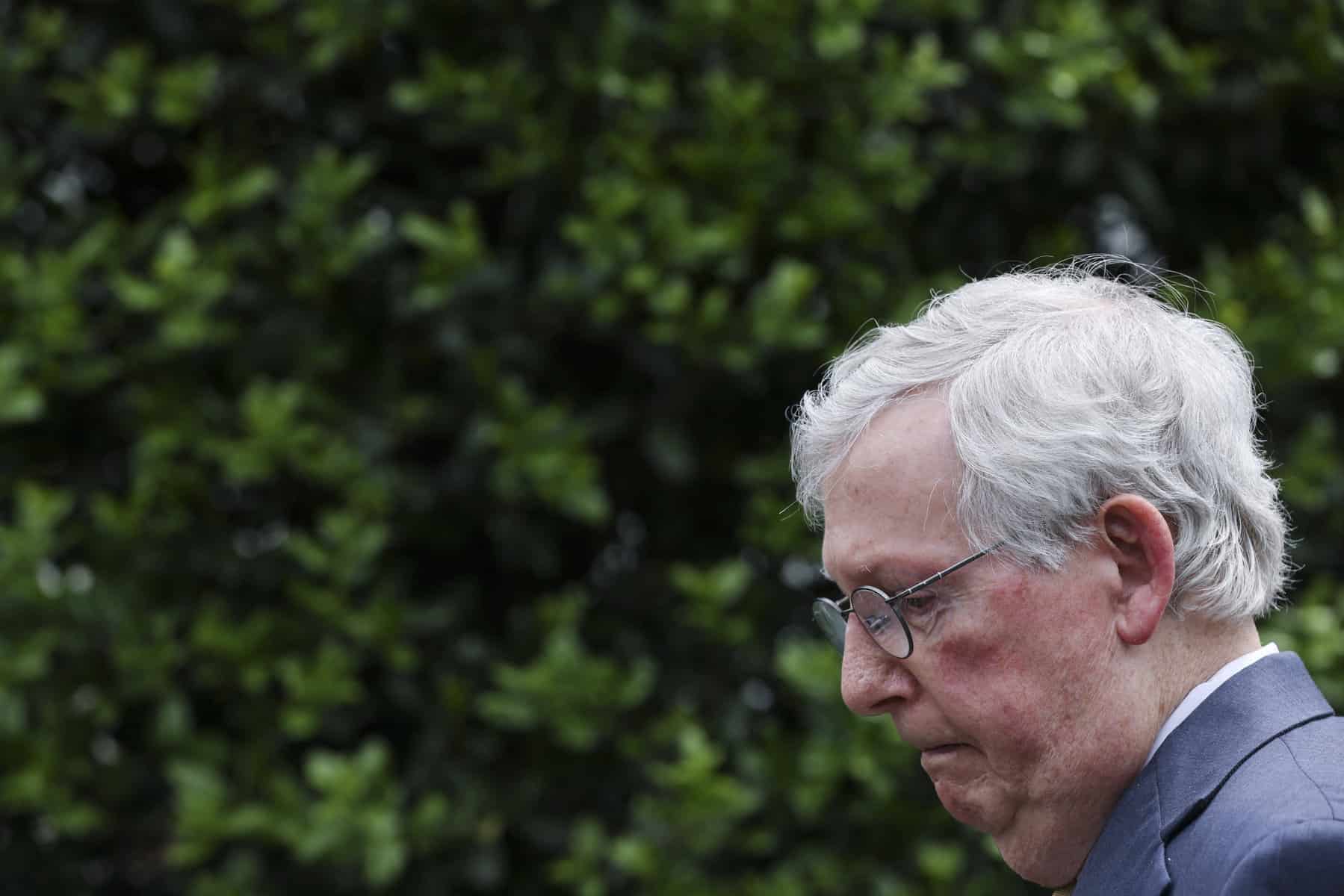 Mitch McConnell’s super PAC has pulled out of Arizona in a sign that Sen. Mark Kelly (D) is in a position to keep his Senate seat.

The Mitch McConnell-aligned Senate Leadership Fund is canceling $9.6 million in television ads for the Arizona Senate race, confident that other outside conservative groups will make up much of the difference for Republican nominee Blake Masters.

The cancellations mean that the GOP’s leading super PAC won’t be spending any money in Arizona, one of the most closely watched Senate races in the country. Its allied nonprofit arm spent several millions in the state on issue ads over the summer.

Other outside groups will make up some of the difference, but not all of it. A bigger problem for Republicans is that they are being forced to spend money all over the country to put out fires and stabilize weak candidates. JD Vance has taken up a ton of resources to stabilize his rickety campaign. Sen. Ron Johnson is in a close contest in Wisconsin, and the Dr. Oz debacle in Pennsylvania has required another rescue mission.

If the GOP loses Pennsylvania, they will need to win in Georgia and Nevada. Should Republicans fail to flip both of those seats, Democrats will keep control of the Senate.

For Republicans, the Senate midterm election has shifted from a red wave to a battle to keep Democrats from adding to their majority.