BREAKING NEWS
GMT-4 07:29
Home Sports MLB will not fine A’s for relocating to Las Vegas or wherever 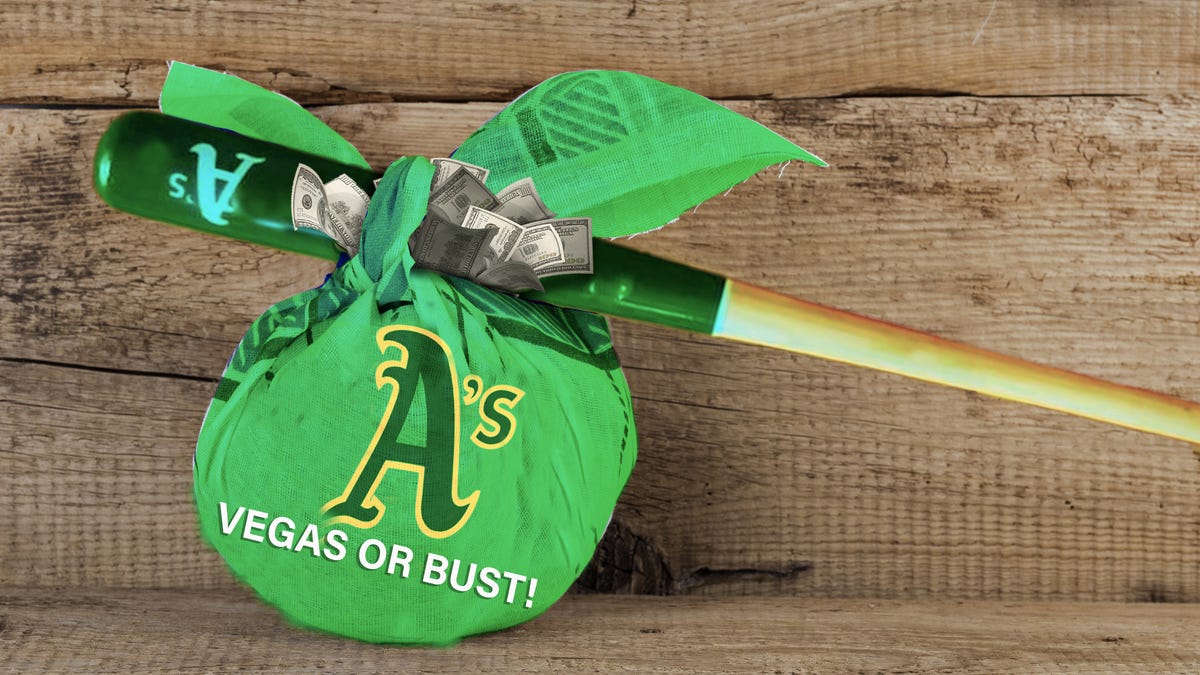 The A’s’ time in Oakland is dwindling. We don’t know when they’ll be gone. We just know that it’s going to happen. If team president Dave Kaval’s cryptic tweets talking about the energy from sports fans in Las Vegas last year weren’t proof enough, MLB has all but confirmed our suspicions with their latest announcement.

The A’s were supposed to be charged a relocation fee as high as $1 billion in order to relocate. This fee is not only meant to dissuade teams from making unnecessary moves, but also to discourage teams from skipping town to potentially more profitable markets by forcing them to work with less money. However, MLB seems to want Oakland to move so bad it’s willing to eliminate that fee altogether to expedite the Athletics’ move to Vegas.

To put this decision in perspective, the last MLB team to relocate was the Expos. In 2004, The Expos left Montreal for Washington, D.C. and became the Nationals. While there was no relocation fee assessed at the time, that was only the case because the Expos were owned by MLB, so why would they fine themselves for moving? Other leagues have relocation fees as well. When the Raiders moved from Oakland to Las Vegas in 2020, the team was charged $378 million to do so. That’s a football team, which tends to make far more money than MLB teams, being charged a little more than a third of the fine the A’s would’ve allegedly been handed. That’s how massive a weight has been lifted off the A’s shoulders. That billion dollars was a massive deterrent that has suddenly disappeared. POOF!

Much of the A’s’ desire to move has stemmed from the miserable shape their ballpark is in. Now called RingCentral Coliseum, the A’s home is dilapidated beyond fixing. While the team has tried (and failed) to build a new ballpark in the Bay Area in the past, it seems that the only course of action left to rid themselves of that feral cat-infested cesspool they call home, is to move across state lines.