BREAKING NEWS
GMT-4 03:12
Home Entertainment Mom Defends Rapist Of 10-Year-Old Daughter Who Got Pregnant By Him 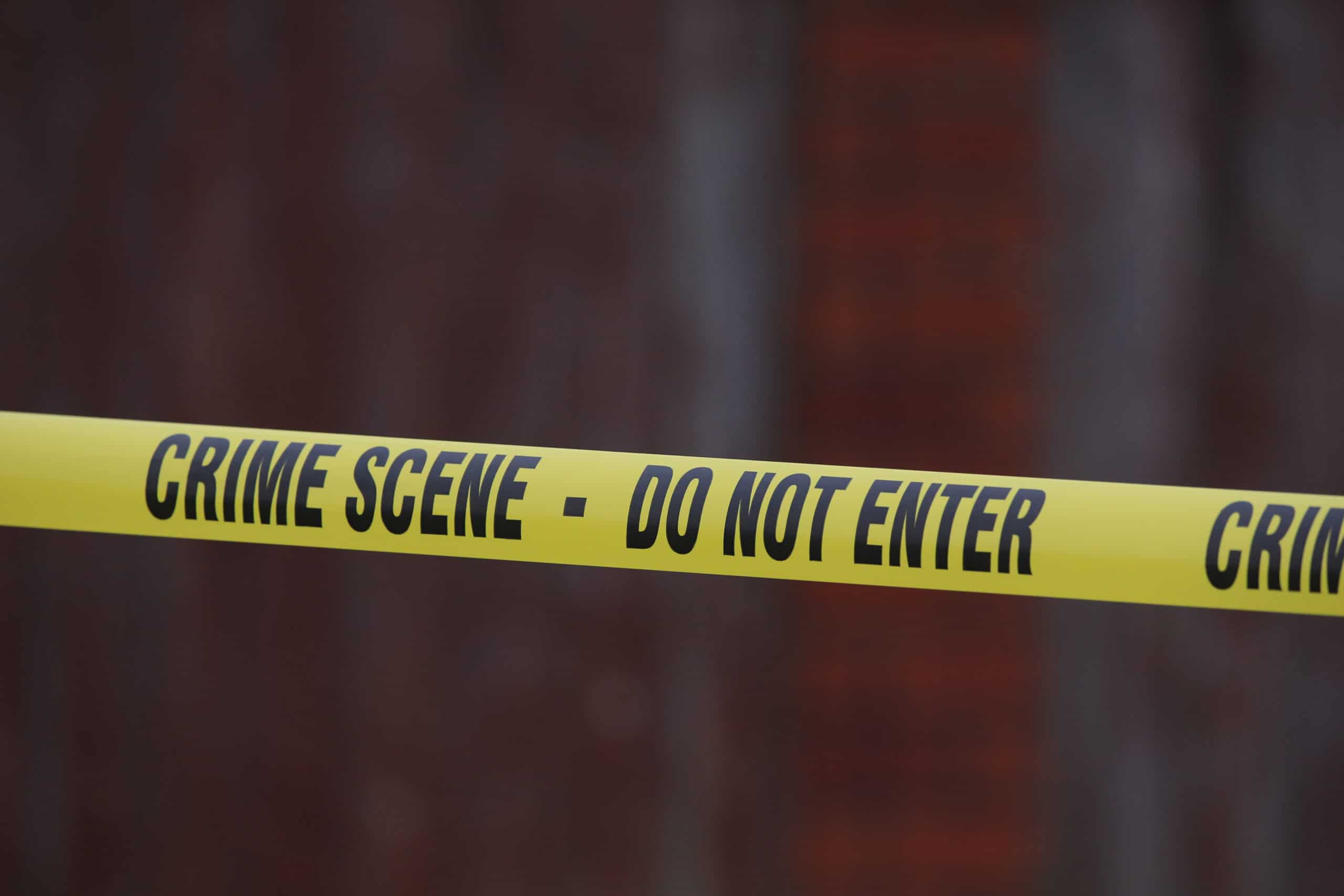 An Ohio mother defended her 10-year-old daughter’s rapist who impregnated her, forcing the young girl to travel out-of-state for an abortion due to newly implemented state laws preventing her doing it in her own state.

The woman, who declined to identify herself, told Notices Telemundo in Spanish that her daughter is “fine” before adding that “everything they’re saying about” the man who confessed to raping the girl is “a lie.”

Gerson Fuentes, 27, an illegal immigrant from Guatemala, admitted to raping the young girl, who got pregnant and was forced to travel to Indiana to receive an abortion, because her home state of Ohio adopted the so-called heartbeat bill, which bans abortions after a fetal heartbeat is detected.

The ban even applies to pregnant rape and incest victims.

Fuentes Arraigned On Felony Rape Of A Child Charges, Held on $2 Million Bail

On Wednesday, Fuentes was arraigned in Columbus, where he was charged with felony first-degree rape of a child under 13 and had his bail set at $2 million, according to the Daily Mail.

He allegedly admitted to “vaginal contact” with the girl on at least two occasions, who was only nine-years-old at the time.

Authorities became aware of the girl’s pregnancy on June 22 after receiving a referral by the Franklin County Children Services made by her mother.

She underwent a medical abortion in Indianapolis a week later on June 30.

Prosecutors in Indiana are now investigating Indianapolis physician Dr. Caitlin Bernard, who performed the procedure, despite the fact that abortions are still legal in Indiana, according to Forbes.

NEW: Per ICE source, Gerson Fuentes, the man charged with…