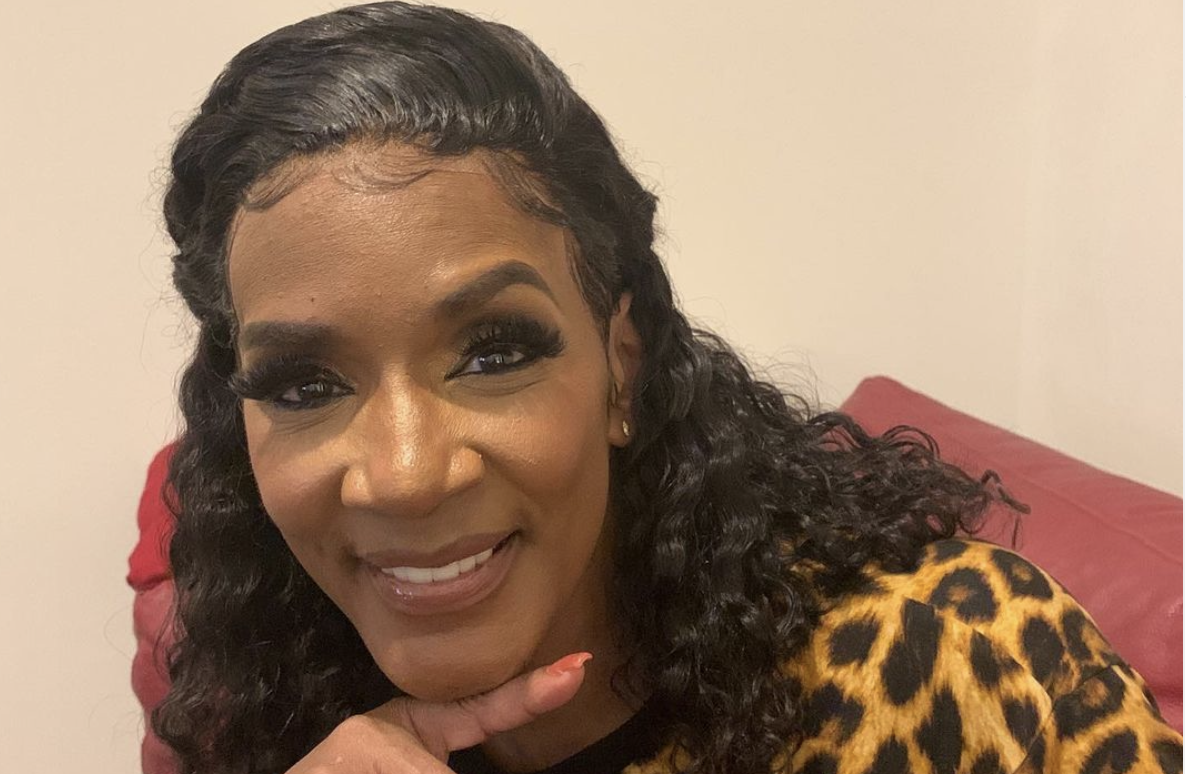 A couple of months ago, “Love & Hip Hop: Atlanta” star Adizia “Bambi” Benson revealed that the hit show was scripted following the controversy with her mother-in-law Momma Dee. Benson is married to and shares children with Momma Dee’s son Darryl “Lil Scrappy” Richardson.

Momma Dee made headlines in April after claiming that she wasn’t on speaking terms with Richardson. The strained relationship stemmed from the 58-year-old attending his ex Shay “Buckeey” Johnson’s baby shower.

Although Benson would address and admit to sending the text message, the 36-year-old claimed that she didn’t have a problem with Momma Dee’s relationship with Johnson despite fans’ thoughts. She also shared that the pair’s past feud was often exaggerated for television.

The only issue Benson had with Momma Dee was the unnecessary comments the star made about her when receiving backlash from the public about attending Johnson’s baby shower. Since then, it appeared all the drama had quieted down until June 30, when fans called out Momma Dee for uploading a 15-second video of Johnson’s daughter Shajiyah.

In the post, Momma wrote in the caption, “I’m in tears @iamshayjohnson she’s so beautiful!!!!! The first day I seen my Glam baby!!!!!! Look at my beautiful “Glam Baby” @IamShajiyah … @iamShayJohnson you did good love you … Kiss my Glam Baby for me.”

As fans viewed the recording, many brought up Benson in the comment section. Most of the remarks were about how messy Momma Dee is.

“One thing momma Dee gon do is piss The Bam off.”

“Momma Dee love everybody except THE BAM.”

“I’ve always been a fan but the passive aggressive jabs towards Bambi aren’t it. Nobody’s saying not to be friends with Shay but you do these over the top public…