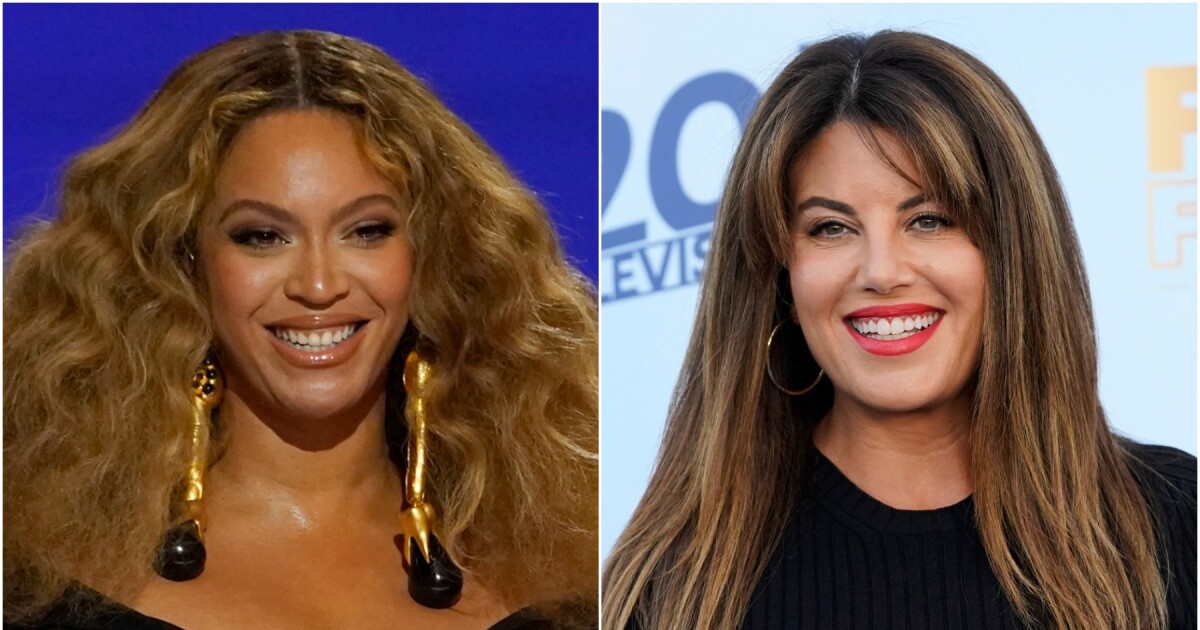 Monica Lewinsky is asking Beyoncé to remove a lyric referencing her 1998 affair with former President Bill Clinton from the song “Partition,” released in 2013 .

“He bucked all my buttons, he ripped my blouse

He Monica Lewinski’d all on my gown

Oh baby, baby we slow it down”

At the time of her scandal, Lewinsky, 24 years old, made headlines from her infamous blue dress that she kept with semen stains that resulted from administering oral sex to the sitting President Bill Clinton. Which was later used in Kenneth Starr’s federal investigation and the impeachment trial of Clinton.

The former White House intern took to Twitter after Queen Bey was said to replace the ableist slur ‘spaz’ from her new track “Heated.”

READ MORE: Beyoncé Removes Interpolation of “Milkshake” From Song “Energy” And Kelis’ Name From The Credits

Lewinsky tweeted the link to a Variety article reporting on the backlash and added the caption, “uhmm, while we’re at it… #Partition.”

Some say Lewinsky is being humorously sarcastic about Beyoncé making a blow job reference. While others have shared she needs to give it up after all these years.

One commenter made a point to ask Lewinski, why would she call out the one Black female artist instead of the long list of men who have used her name in songs?

The 49-year-old Pentagon employee responded to her followers that she was the most disappointed in Bey, as she was such a huge fan.

seriously?! i appreciate that this may be the first thing i’ve said on this that’s come across your radar, but please consider exactly that. and of all the musicians who’ve done this, she was the one i was the most disappointed by… because i was such a fan.