BREAKING NEWS
GMT-4 09:17
Home Economics Monica Reminds Fans of How She Got Her Nickname ‘Goonica’ After She Posts This 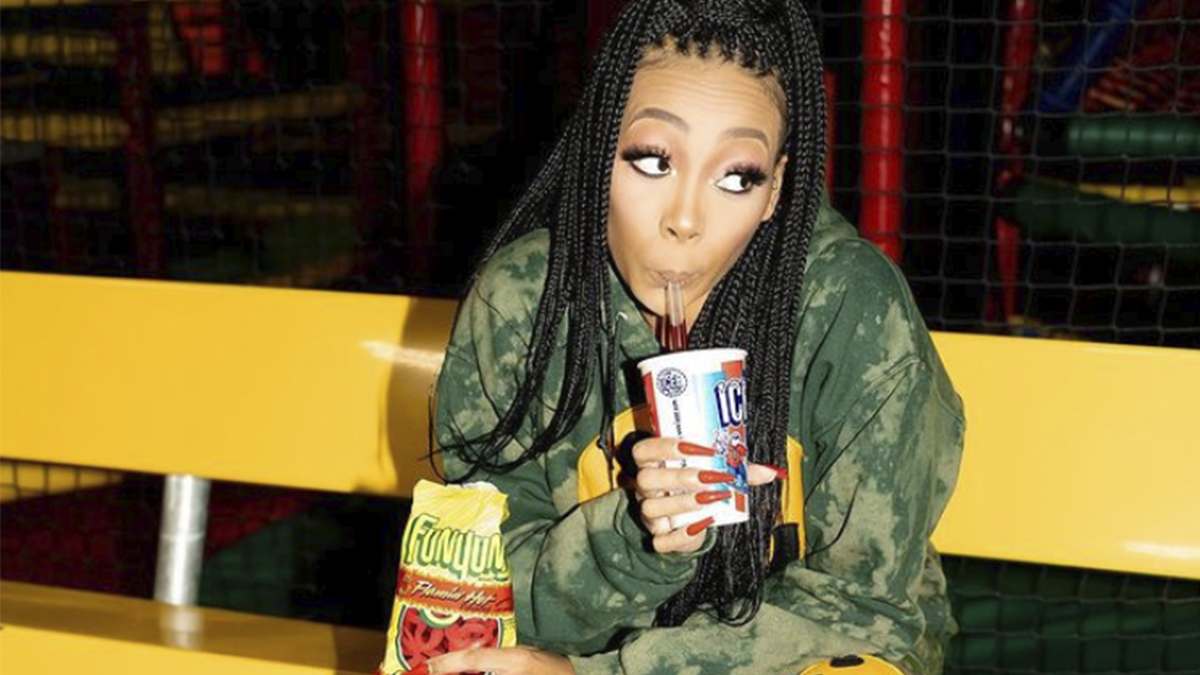 R&B singer Monica didn’t get her nickname “Goonica” for no reason. Most of her fans would say it came from her no-nonsense attitude. Others would resort back to the lyrics in the songstress’ hit single “So Gone.” On the track she sings, “Maybe cuz you had said ‘Ima rowdy chick sometimes I gotta fight cuz my mouth too slick.” In verse three, she says, “Kick down yo door and smack ya chick, just to show you Monica not having it.”

Meanwhile, “The Breakfast Club” co-host Charlamagne Tha God might say it’s because she never goes anywhere without her pistol.

On Wednesday, June 22, the “Boy is Mine” singer reminded her 11.8 million followers why they call her Goonica. She shared a video of herself lying in a hotel bed with a pistol next to her.

The clip was paired with audio of a man who said, “All I’m saying is there are women all over the place that watch serial killer documentaries for fun and literally fall asleep to true-crime murder podcasts because it helps them relax. The concept of murder helps them to relax — and you want to play with her feelings?”

The video pans from Monica to the television screen and back to the vocalist, who looks into the camera and smirks. For the video’s caption, the 42-year-old wrote “PDFPWM.” Fans in the comments section began to speculate what the acronym stood for. One person said, “Please don’t f—–g play with me!”

Gospel singer James Fortune said it might mean, “Please don’t forget to pray with me??”

Surprisingly, there were dozens of women in Monica’s comments who agreed with the audio about women watching crime documentaries. Some began listing their favorite series such as “Fatal Attraction,” “Snapped” and “True Crime.”

“My kinda tv. @monicadenise we must be some kin,” said one person. Another individual wrote, “I’ve been doing this since a teen. Close to 40 now. I’m POSITIVE I’ve seen every ‘Forensic’ and ‘Snapped’ episode.”