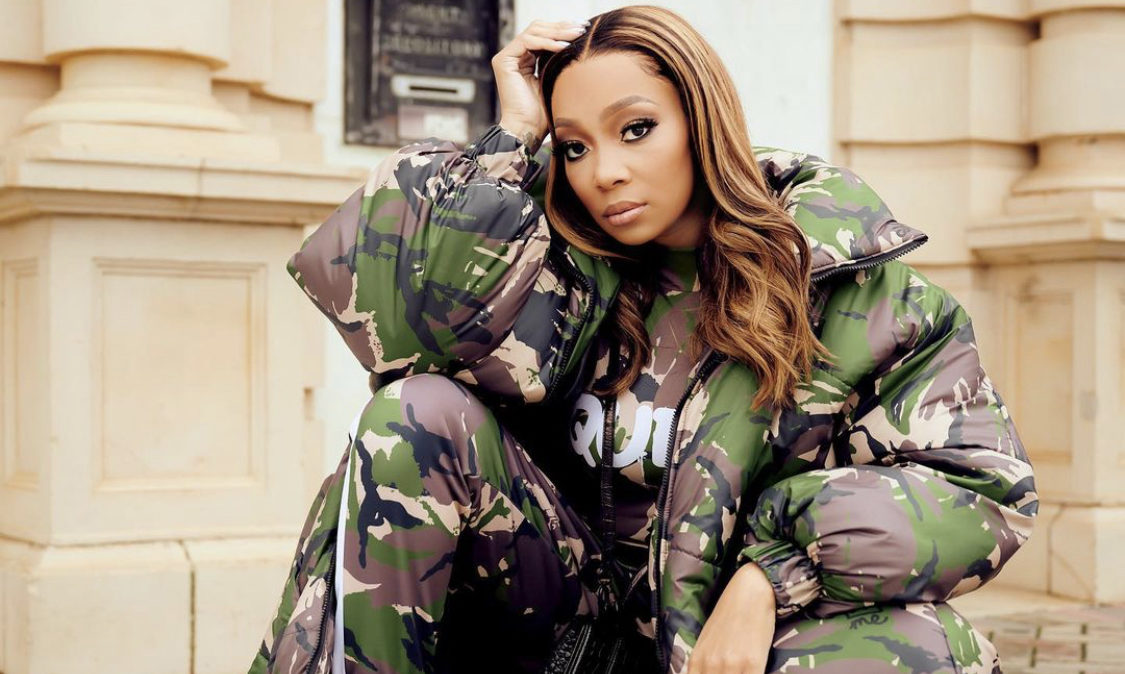 It appears there may be trouble in paradise for Monica and Corey “C-Murder” Miller after the singer recently shared a video disclosing how she needs to go back to the streets following a failed attempt at love.

The pair, whose love story began in the late 1990s after being introduced by rapper Foxy Brown, would split before the rapper married his now ex-wife Dionne Miller in 1999. Although details surrounding Monica and Cory’s breakup are limited, the exes kept in contact over the years even after the New Orleans native was sentenced to life in prison for the murder of Steven Thomas.

Monica’s fans questioned her relationship status after the singer shared a video disclosing how she will be returning to the streets. Photo:@monicadenise/Instagram

In the Instagram video shared on Sept. 11, Monica, who wore an all-brown ensemble, was seen mouthing the words to a track by an unidentified male. The track said, “D–n, man, I thought I found the one. I got to have a grand re re re opening.”

In addition to the clip, the 41-year-old expressed in the caption how much fun she had creating the upload. Monica wrote, “Lil Sunday Humor… LOL GOD Bless all y’all grand re re re openings #TakeMyMFphone.”

As fans viewed the recording, many flooded her comments section with remarks about Corey. A handful of individuals questioned the current relationship status between Corey and Monica.

“I hope this doesn’t mean her and c murder broke up again.”

“Nooooo! My favorite love story. You mean to tell me that even the incarcerated are full of s–t too.”

Among the previous remarks, an Instagram user told the “So Gone” vocalist not to “settle for less. That person wrote, “As u should!! Don’t settle for less than that Queen treatment sis!”

Since then, no additional details have been released.