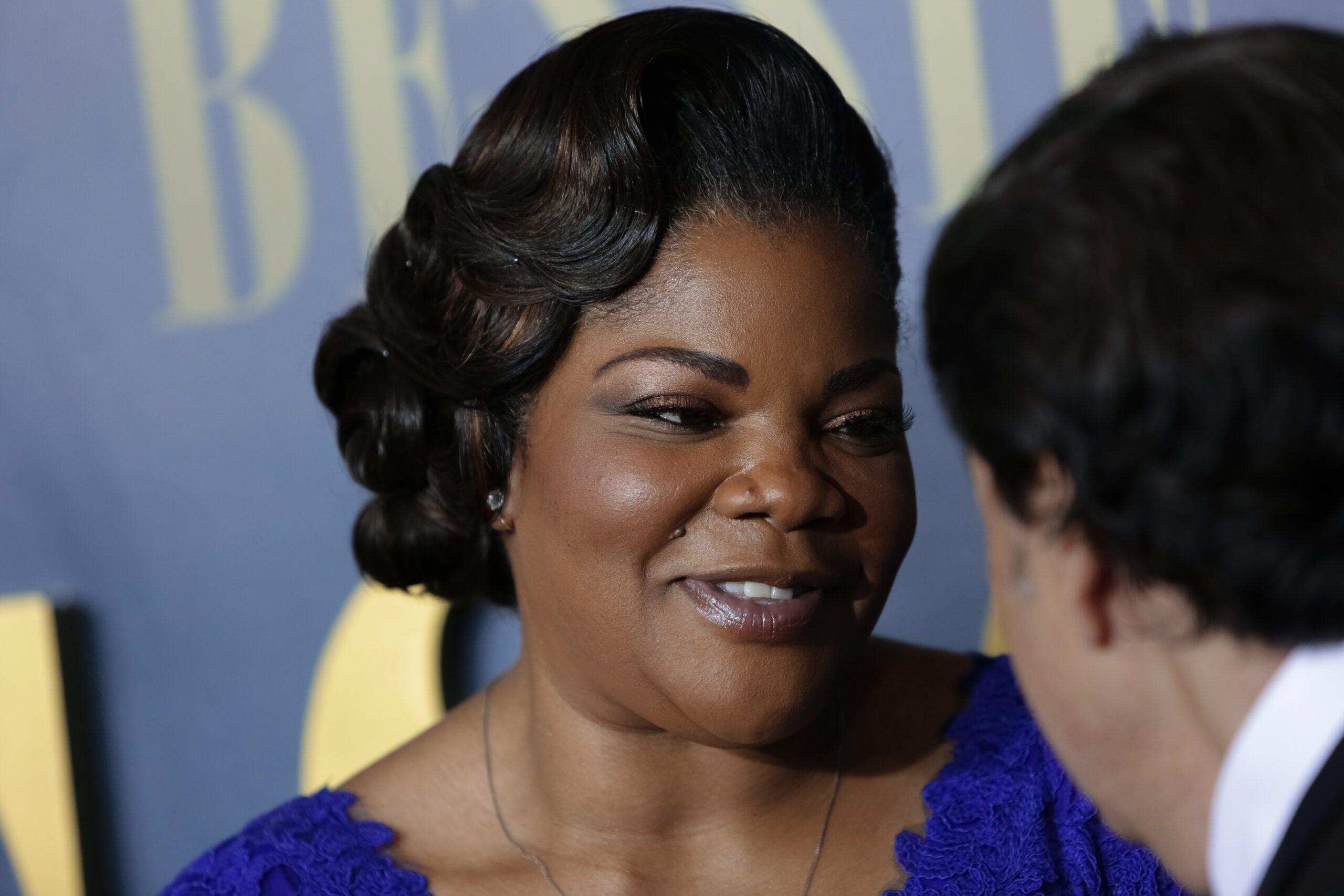 Netflix has reached a settlement agreement with Mo’Nique, who filed a discrimination lawsuit she filed against the streaming service in 2019. The veteran comedian sued for gender and racial bias, alleging she received a “lowball” offer for a special compared to other comedians who are either white or male. Many recall Netflix walking away from the Oscar-winning actress for protesting their offer of $500,000 in 2017.

The suit also names Dave Chappelle, Chris Rock, Amy Schumer, and other comedians who received large payouts in the suit. As previously reported, Schumer received $13 million for hers, while Chappelle and Rock earned $20 million for theirs. Mo’Nique also accused the platform of underpaying Black women.

The Hollywood Reporter obtained court documents filed in Los Angeles U.S. District Court that state the case has been dismissed.

Mo’Nique made a lot of noise in the industry after asking fans to boycott out Netflix in 2018. Shortly after, fellow comedienne Wanda Sykes revealed she took her comedy special to another platform, Epix, after Netflix offered her “less than half” of $500,000. A year later, Netflix released the standup special titled, “Wanda Sykes: Not Normal.”

In 2020, Mo’Nique landed her first victory against Netflix after a judge denied their motion to dismiss her case. Afterward, a number of highly influential people in the television industry have voiced their support for her, including TV and music mogul, 50 Cent, who offered her a role on his Starz series “BMF.”

As news about Mo’Nique’s settlement circulated online, fans reacted in the comments of The Neighborhood Talk’s post. A few contended that the dismissal of the lawsuit likely means she accepted a large payout or an upcoming special. Here’s what a few had to say:

“Are y’all blind or unable to comprehend an article? They settled with her so that the lawsuit…