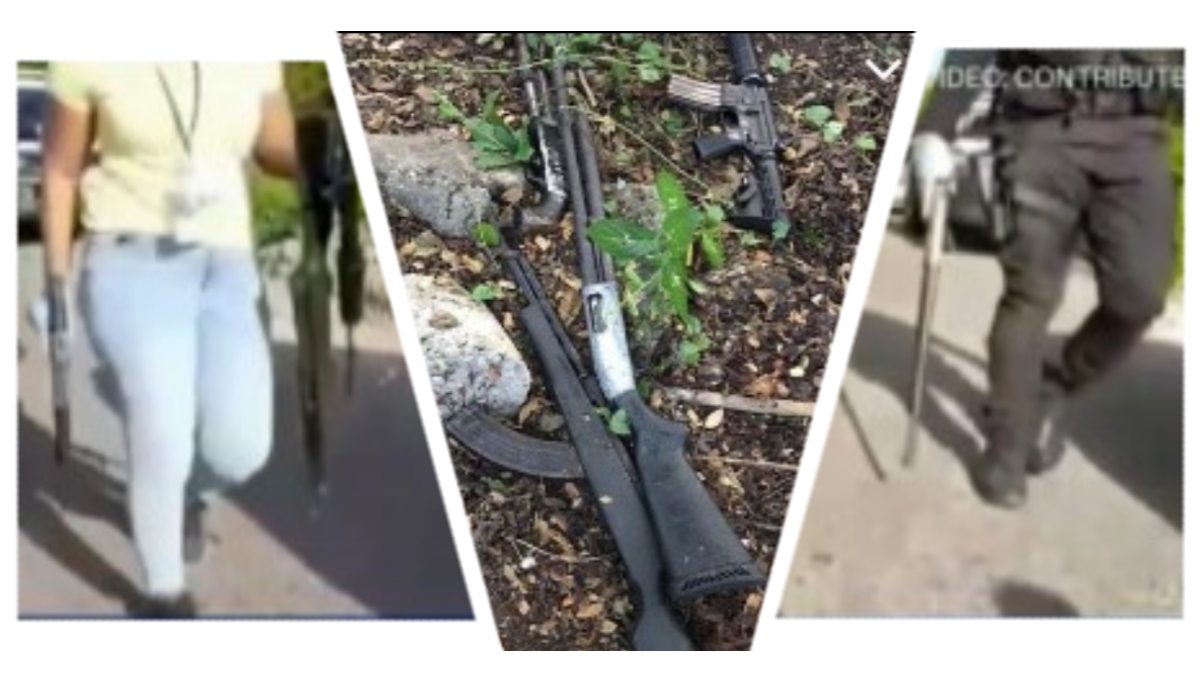 Amid a recent flare-up of violence in the community of Gregory Park in Portmore, St. Catherine, at least 11 houses are suspected to have been firebombed since Monday.

Police and the military have increased their presence in the gang-plagued community following the recent firefight between gunmen and members of the security force that took place on Dyke Road on Thursday morning. Reports state that during an investigation into the firebombing of at least eight homes this morning, security force members came under fire from criminals. There was an exchange of bullets, and one man was killed during the shoot-out.

A total of five guns were later seized.

According to reports, this morning’s incident is suspected to be a reprisal for Monday’s firebombing. Two homes were set ablaze along Cottage Drive and a third at Mitchell Drive around 3 a.m. after an exchange of gunfire between rival gangs during Monday’s incident.

Watch the video report from the Gleaner below.