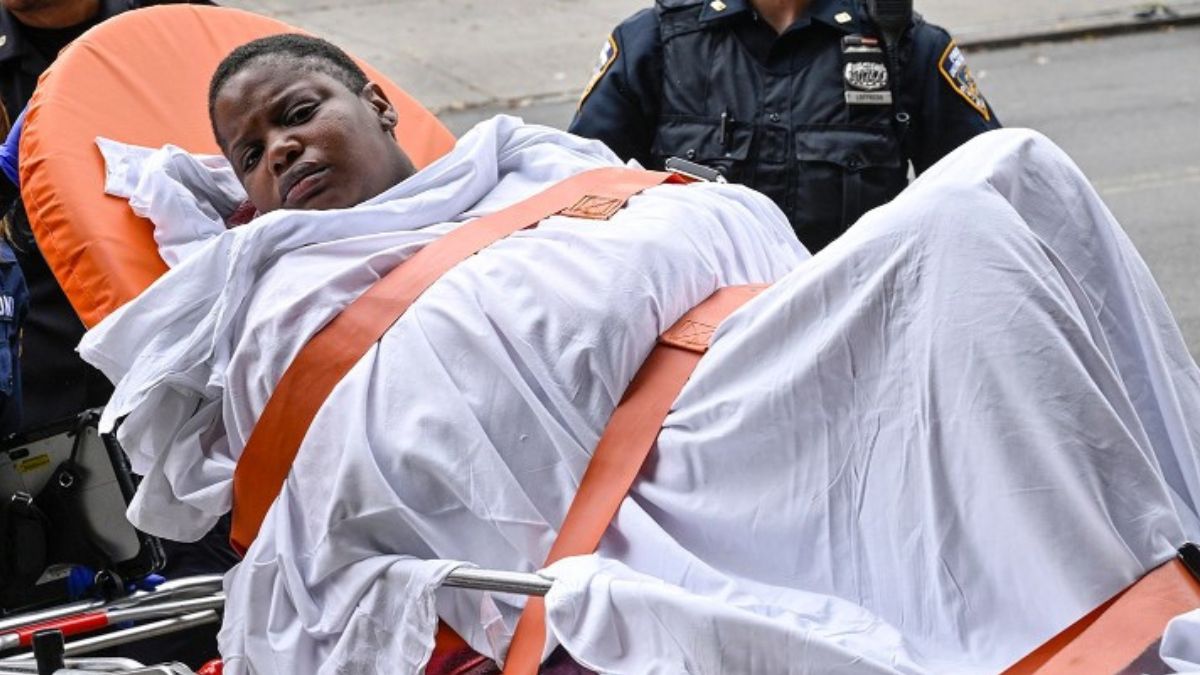 Following the discovery of her three dead children on Coney Island beach in New York, a 30-year-old mother, who police suspect was suffering from postpartum depression, has been charged with murder.

According to reports from ABC News, on Monday, a relative of Erin Merdy alerted the police as she was concerned that Merdy may have hurt her children. Merdy had allegedly called her relatives, threatening to harm her 7-year-old son, 4-year-old daughter, and 3-month-old baby girl. When officers arrived at the accused’s residence on Coney Island, their knocks were unanswered. A man who identified himself as the father of one of the children arrived at the apartment building, expressed that he was also concerned, and told the officers he believed Merdy had taken the children to the boardwalk.

Merdy was later located by police on the boardwalk, soaking wet and barefoot with relatives. Her children were not with her, and attempts to speak with her failed as she was in what one officer described as a “nearly catatonic” state. The children were later discovered approximately two miles from where they had found the mother at the water’s edge near the boardwalk at West 35th Street. All three were unresponsive and received treatment but were later pronounced dead at Coney Island Hospital.

Merdy is undergoing psychiatric evaluation as officers investigate if she was suffering from postpartum depression. While she has no prior history of being emotionally disturbed, reports state that she has engaged in domestic incidents of harassment and aggravated harassment in the past without being charged. The state’s chief medical examiner ruled her children’s deaths as homicides by drowning, and she has since been charged with murder, murder with depraved indifference to human life, and murder of a victim under 11 years old for each child.