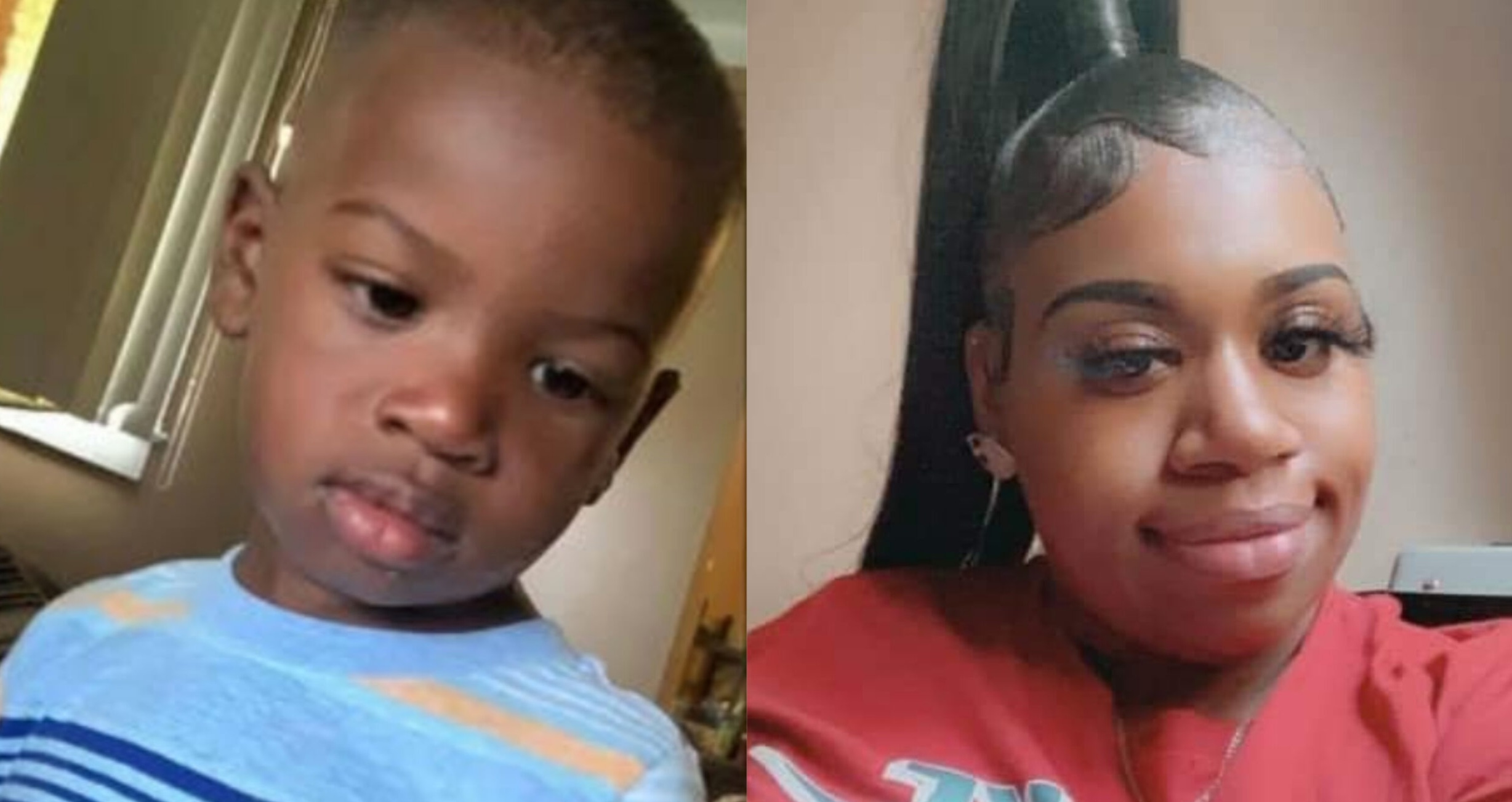 Azuradee France, a 31-year-old woman of an address in Detroit, Michigan has been charged with the gruesome killing of her blind three-year-old son who also had multiple disabilities.

According to reports, an unnamed concerned relative contacted Child Protective Services which then prompted an investigation by the police. Upon visiting France’s home on Friday, June 24, the officers said that the mother was acting “oddly”, but with experience and their intuition, they continued with their pursuit.

Consequently, their search led to finding the unimaginable; the body of her son who is known as Chase was discovered in a freezer located in the basement of the home. She reportedly also had five other children living at the home.

Police Capt. Kimberly Blackwell provided an update to confirm that all of France’s other children were taken to the hospital for evaluation and are in the custody of Child Protective Services.

Furthermore, relatives of the deceased child disclosed that Child Protective Services had been contacted numerous times since the start of the year. However, police allegedly reported that they could not go into or were unable to gain access to the home.

Azuradee France is currently facing charges of felony murder, child abuse, first-degree torture and concealing the death of an individual. Her next hearing has been scheduled for July 8, 2022.

RELATED: Author Who Wrote “How to Murder Your Husband” Kills Her Husband

RELATED: Mother And Grandmother Arrested And Charged With Murder After 9-Y-O Dies From Lice Infection