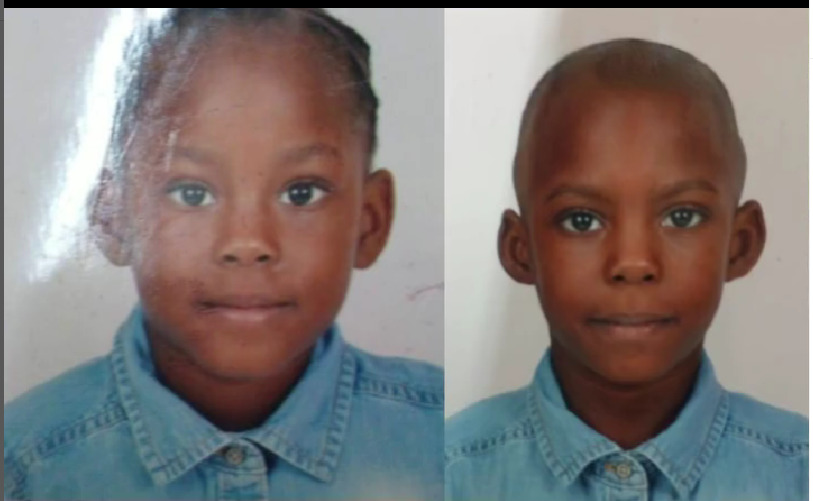 Yesterday August 3, 2022, the police issued a High Alert for 9-year-old twins Yahamalit (boy) and Tiwahrisah Holness (girl) who were said to have been reported missing. The Jamaica Star outlined that the twins have been missing since Tuesday, June 14 but the report was filed just yesterday. The Holness twins are from Norwood, St James, and of brown complexion and around 121.92 cm tall.

The missing report had stated that the brother and sister were last seen at their home where they reside with their mother and that it is unknown what they were wearing when they were last seen.

This morning, an update was provided by The Star via an Instagram post where a member of their staff was interviewing the twin’s mother. Rakesha Lewis (mother of the twins) explained that her children have not been missing and she has no idea why an alert was sent out stating that they were. She traveled to the Montego Hills police station to prove that the children were safe and in her care.

During the interview, Lewis said that her children were never left in the care of anyone but her and that she does not know why anyone would report them missing. She voiced that back to school is coming up and her children told her that “they go back to school and they are afraid to go out because people have their picture and they might just kidnap them.” Lewis said that she does not have a court case because of the incident and even though she has yet to be contacted by the Child Development Agency (CDA), they are “probably” investigating her now.