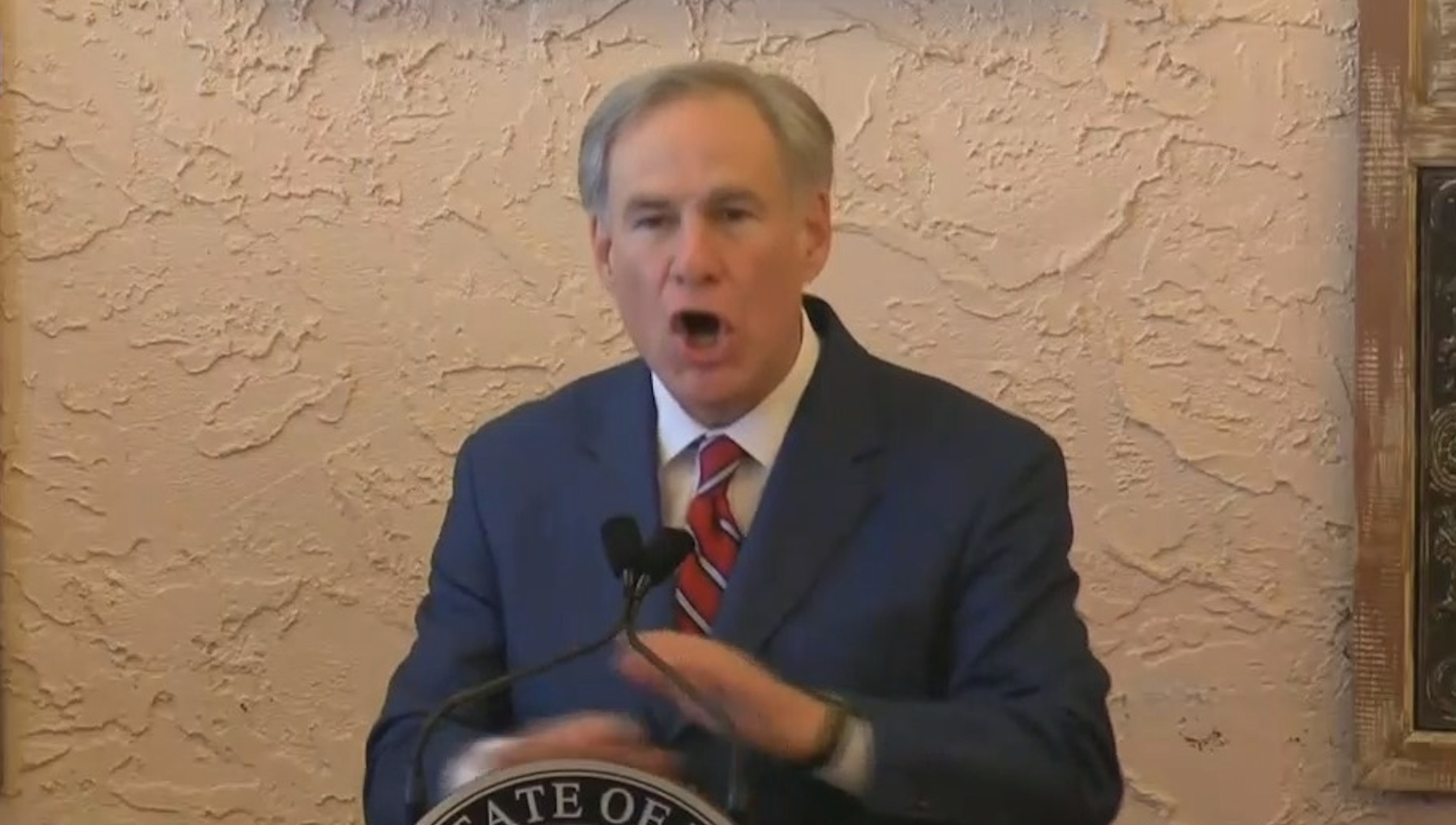 The PAC Mothers Against Greg Abbott has released a powerful video listing the ways Abbott and Republicans have made Texas less safe and declaring that they are ready to fight.

They say nothing happens in Texas politics, till it does. Till you piss off the Texas Women! And now we are ready to fight! #Nothingchanges pic.twitter.com/2BmuuejhtB

The video hit Greg Abbott and Texas Republicans for freezing Texas families with the failed power grid, banning books and removing history from the classroom, making it legal for anyone to buy and openly carry a gun without a permit, the $10,000 bounty on anyone helping a woman get an abortion, fighting mask and vaccine mandates, and calling parents child abusers who love their trans kids.

The mothers said, “We want real change for Texas now before history repeats itself, and we’re ready to fight…Let’s make Texas a safe place where all families can thrive again.”

Abbott is watching his Democratic opponent, Beto O’Rourke gain on him in the polls, as he also has the highest negative poll numbers of his career. Abbott was criticized on Monday for obstructing the Uvalde mass shooting investigation and not attending a single funeral for any of the victims.

Beating Greg Abbott will be a tough hill to climb, but the red wave seems to be a mirage, and more and more people in Texas are ready to end decades of Republican rule.